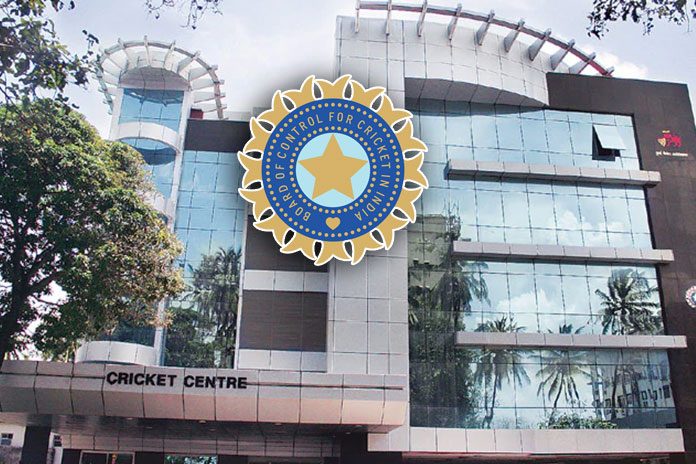 The Board of Control for Cricket in India’s finance department has flagged off a lapse which can amount to a FEMA violation. The Supreme Court-appointed Committee of Administration is considering to discuss the issue with the Reserve Bank of India.

The matter relates to a BCCI’s financial dealings with Cricket Australia with regard to now defunct Champions League T20, jointly organised by the cricket boards of India, Australia and South Africa.

The BCCI finance department, according to an Indian Express report, has pointed out the 10-year-old discrepancy of about a ₹ 2 crore entry in the 2009 accounts of the Champions League T20.

The national daily, quoting sources, has reported that the BCCI books showed an outstanding amount of ₹2.09 crore towards Cricket Australia. The transaction has come under the scanner after precisely a decade.

Also Read: Ganguly denies conflict of interest, as he is not paid for his roles in…

The CoA has reportedly raised the matter earlier this month at a BCCI office-bearers meeting, that was also attended by a FEMA expert.

Meanwhile, Cricket Australia on being approached by BCCI’s finance department has stated that after the 2015 final settlement with the Indian cricket board their CLT20 books are closed.

The model was extremely lucrative financially. Media rights for the $6 million prize money tournament had then fetched $975 million.

Meanwhile, the BCCI old guard has also dismissed the issue as a mere technicality which can be easily rectified. They further dismissed it as a mere error in account books while stressing a final settlement has already been arrived at.