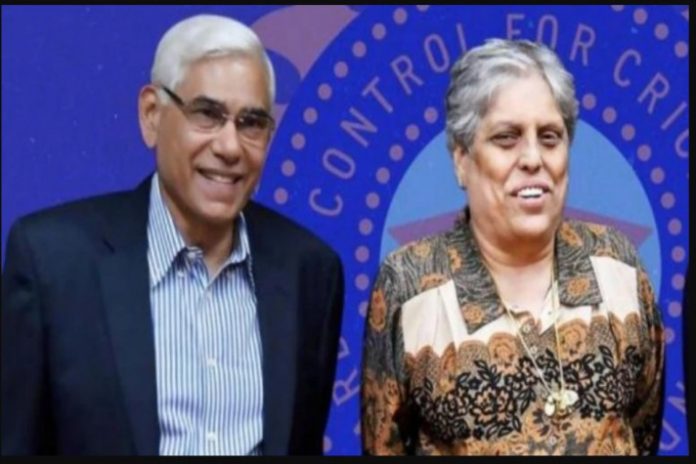 Former principal legal advisor of the Board of Control for Cricket in India Usha Nath Banerjee has questioned the Committee of Administrators’ decision to debar three affiliated units attending the Board’s AGM and termed it “utterly arbitrary and wrong”.

In a letter to Tamil Nadu, Maharashtra and Haryana cricket associations, the CoA has stated that the three State cricket units have not amended their constitutions in terms with the BCCI Constitution approved by the Supreme Court and hence they cannot attend the Annual General Meeting scheduled to be held in Mumbai on October 23.

Banerjee, however, said if any State association is non-compliant with the mandated changes, it can only be deprived of financial grants and benefits for the first year and cannot be stopped from attending the AGM.

“Once a state association is admitted and acknowledged as Full Member, it’s legal and constitutional rights of attending General Meetings with voting rights and to seek election cannot be curtailed or taken away by any decision of a group of individuals unless visited with arbitrary and illegal decision-making process. Even the General Body of BCCI cannot do so,” Banerjee said.

“As on date, the Apex Court has not passed any order to the effect that if any State association’s amended Constitution appears to be ‘non-compliant’, as felt by the CoA, such association shall be debarred from attending BCCI AGM and exercise powers of Full Member.

“Therefore, the decision of the CoA, as reported, is utterly arbitrary and wrong. They are not vested with any judicial power. Either they are not properly advised or they are presuming to have illusory powers akin to the Apex Court and abusing their role,” he added.

Will BCCI elections take place as per scheduled?