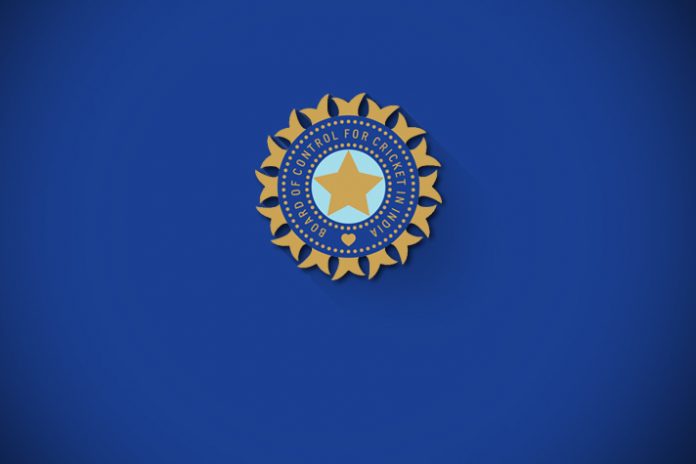 Team India will play five series at home during the 2019-20 season. The Board of Control for Cricket in India has confirmed that the next domestic season, to start with Freedom  Trophy on September 15 will included 5 Tests, 9 ODIs, and 12 T20Is.

The season will start with the Freedom Trophy for the Gandhi-Mandela series played between India and South Africa in September, followed by a T20I & Test series against Bangladesh in November.

The West Indies will then tour India in the month of December and following suit will be Zimbabwe and Australia in January. The 5 Tests to be played in the 2019-20 season will be a part of the Test Championship.

Here are the complete fixtures:

A BCCI nod for private T20 leagues to fuel retirement of Indian veterans!