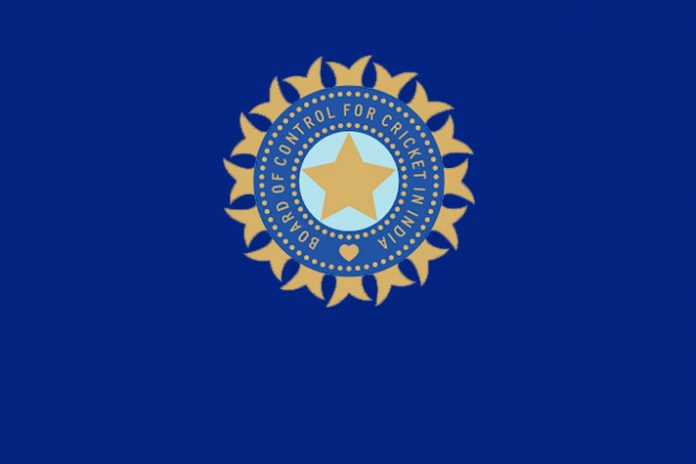 The suspension of Zimbabwe Cricket (ZC) by the ICC has cast serious doubts on the limited-overs away series against India in January next year but the Board of Control for Cricket in India will wait till October to consider a back-up plan.

The ICC Board unanimously decided that ZC, an ICC Full Member, is in breach of Article 2.4 (c) and (d) of its constitution which imposes an obligation on members to provide a process for free and democratic elections.

This has certainly put India’s home T20 series against Zimbabwe in a limbo. India are scheduled to play three T20s in Guwahati on January 5, Indore on January 7 and Pune on January 10.

“Right now, we are not really thinking of any back-up plan. We will wait for the ICC quarterly meeting on October 16. Since they have been given three months to get their house in order, it is only prudent that we wait,” a senior BCCI official privy to the developments in ICC told PTI on Friday. He however agreed that situation could be a bit different if ZC fails to get a clearance from the ICC in October.

“Yes, that’s our dedicated home window. We hope they get their house in order or else we will have to have some plans in place,” the official said.

It needs to be checked if there is any full-member nation (Afghanistan, Sri Lanka or West Indies) available for a short tour which will be followed by a mini limited overs series against Australia.

As a consequence of suspension, ICC funding to ZC has been frozen and representative teams from the African nation will not be allowed to participate in any ICC event.

The ICC Board heard from both the Sports and Recreation Committee representatives of Zimbabwe government and ZC before making its decision.

Meanwhile, in Harare a “devastated” Zimbabwe sports minister Kirsty Coventry on Friday denied government interference in cricket matters and insisted that the commission which disbanded Zimbabwe Cricket (ZC) was a “public body”.

Zimbabwe’s Sports and Recreation Commission (SRC) had suspended Zimbabwe Cricket board in June and formed an interim committee to manage cricket affairs in the country, prompting ICC to suspend ZC.

In a series of tweets, Kirsty, a two-time Olympic gold medallist swimmer, said, “There has been no Government Interference @ICC !!!”

Kirsty argued that “good governance” was required to run the sport in the country. “I am devastated that the @ICC ruling has affected our @ZimCricketv Players. There is need for good governance at ZC for the international success we all want to see. Any decisions towards that should never affect the Players.”

The minister insisted that it was not government-inspired decision. “Minister of Sport elects SRC board (ICC do not see this as Gvt interference). SRC is not Government – they are a Public Body,” read her tweet.

In her last post, Kirsty said she will meet both men’s and women’s captains.

Former Zimbabwe pacer Henry Olonga seemed to be on a different page as he blamed the poor administration for mass exodus of talent from his country. He named Colin De Grandhomme, Gary Balance, Tom Curran, Sam Curran, David Pocock, who left and joined other international teams.

De Grandhomme was part of World Cup finalist New Zealand’s squad while Tom Curran was in champions England’s squad though he did not play a game. “……Just a few Zimbos done well abroad. Why don’t we hold on to them.”

“……I pose the question to highlight that the mass exodus of players has nothing to do with the lack of talent. More that we let them down by bad administration.”

While Olonga seemed to support the ICC decision, several other current and former players were left heartbroken and expressed their anguish and disappointment on social media.