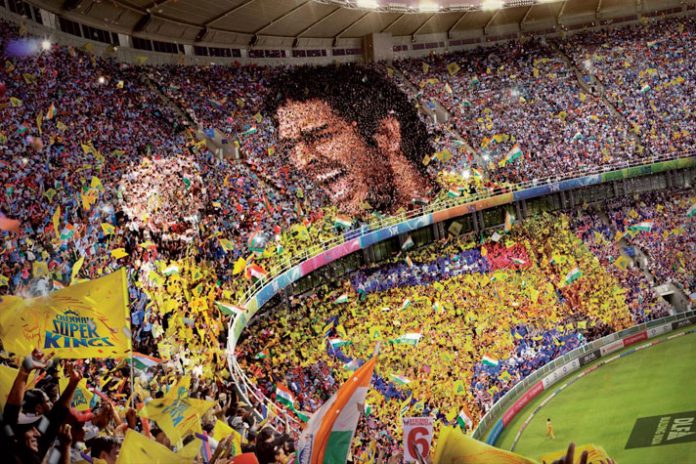 Amidst ground work for hosting some part of the Indian Premier League 2019 matches either in South Africa or the UAE, the Board of Control for Cricket in India has not given up the hope of staging the entire league at home.

The BCCI is reportedly trying to persuade the Central Government for due clearances to stage all the IPL Games in India, even as the league schedule and upcoming general elections are feared to have a clash of dates.

Security after the announcement of the general elections will be a major concern for the authorities to grant permissions for the IPL. The league games require high security arrangements while the authorities will have the priority to safeguard the entire election process.

However, the BCCI is reportedly trying hard to work out a model to ensure that the IPL gets permission to host all the games in India.

“I had a word with some of the franchises as the challenge (of shifting the tournament) comes every five years when there’s an overlap between the IPL and the biggest democratic exercise in the history of mankind. This time, we are slightly more determined to (make sure) that we don’t export even a part of the IPL. The franchises will also want that. We have initiated the process,” English daily The Hindu has quoted the BCCI acting-secretary Amitabh Choudhary as saying.

Choudhary, however, did not reveal further details. The BCCI will expectedly propose to the games in the States which do not go into election around the match days.  “Even in the past, we have had multiple home bases for a particular team, so each of the eight teams may end up having a home cantonment rather than a home stadium,” an insider had told the Hindu.

During the two previous general election years, the IPL 2009 was entirely played in South Africa while some games of the 2014 season were shifted to the Middle East.