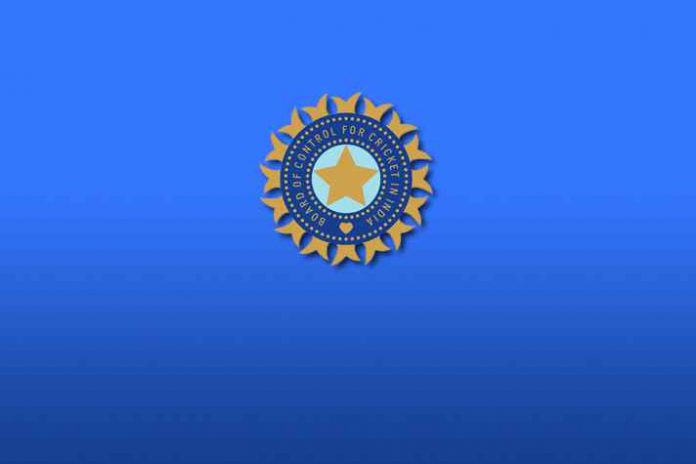 The BCCI on Thursday put out a timeline of Prithvi Shaw’s doping violation case, which showed a gap of more than two months between his sample collection and the final report from National Dope Testing Laboratory.

In what appeared to be an attempt at damage control after attracting criticism for the manner in which the BCCI handled the 19-year-old India opener’s case, including allowing him to play in the IPL, the Mumbai T20 league and train at the National Cricket Academy (NCA), the timeline showed there was a reminder from the Board to the NDTL.

Last month, Shaw was banned from all forms of cricket by the BCCI for a period of eight months after failing a dope test.

A BCCI release had stated that Shaw had “inadvertently ingested a prohibited substance, which can be commonly found in cough syrups”.

Shaw’s suspension is retrospective in nature, starting from March 16 and ending on November 15, ruling him out of India’s home series against South Africa and Bangladesh.

Shaw had provided a urine sample as part of the BCCI’s anti-doping testing programme during the Syed Mushtaq Ali Trophy on February 22, 2019 in Indore. His sample was subsequently tested and found to contain terbutaline.

“Terbutaline, a specified substance, is prohibited both In and Out of Competition in the WADA Prohibited List of Substances,” the BCCI release had stated.

Shaken by the outcome, Shaw admitted that youngsters need to be more cautious while consuming over-the-counter medicines.

“I accept my fate with all sincerity. While I am still nursing an injury which I suffered during my last tournament, this news has really shaken me,” Shaw had said in a statement.

Terbutaline is generally used to treat problems related to breathing and can be consumed if the athlete in question avails a Therapeutic Use Exemption (TUE) certificate in advance, which Shaw didn’t avail. Terbutaline comes under Beta-2 Agonists of banned substances that finds it mention in the World Anti-Doping Agency (WADA) list.

Following is the timeline of events in the case:

18 May 2019: All relevant documents sent to Independent Review Board (IRB) through International Doping Tests & Management (IDTM).

26 June 2019: IDTM APA submitted report to BCCI that the Cricketer has a case to answer.

18 July 2019: Mr. Shaw responded that he accepts the charge and would not want to attend B Sample opening & analysis.