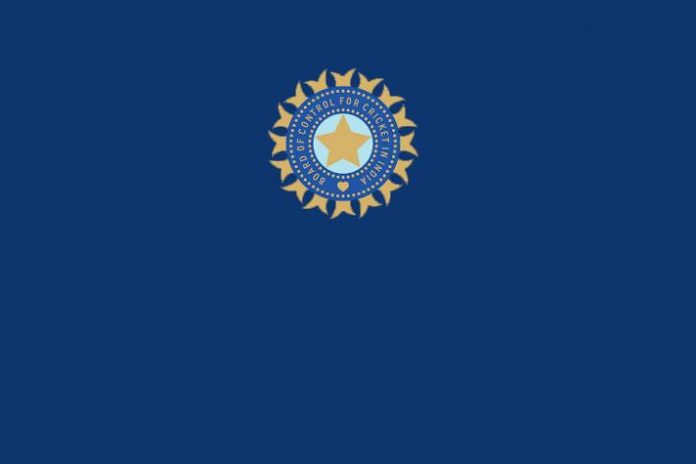 The Board of Control for Cricket in India will be eyeing over ₹ 206 crore from the sponsorship rights of its international home and domestic games over the next four years.

The BCCI has floated sponsorship rights ITT for domestic and international cricket matches at home, including the women’s and age group games. However, only the senior national team’s matches are taken into consideration for computation of the rights value and bids.

The next rights cycle between September 1, 2019, and March 31, 2023, will offer a total of 86 Team India games, including Tests, One Day Internationals and T20 Internationals.

According to sources, the bid for the next four-year cycle will start at ₹ 206.40 crore at ₹ 2.4 crore per match base price. The BCCI at present is drawing ₹ 2.42 crore from incumbent Paytm, which in 2015 had acquired the rights for ₹203.28 crore for the period between August 2014 and July 2019. The Paytm had then made the highest ₹ 2.42 crore per game bid for the 84-match package against the ₹ 1.68 crore base price.

The BCCI has got the best sponsorship deal for its home games between 2010 and 2013 when Airtel would pay ₹ 3.33 crore per match. Star Sports had replaced Airtel in a ₹ 2 crore per match deal in 2014-2015, before mobile phone brand Micromax acquired the rights at ten per cent premium for the next one year. 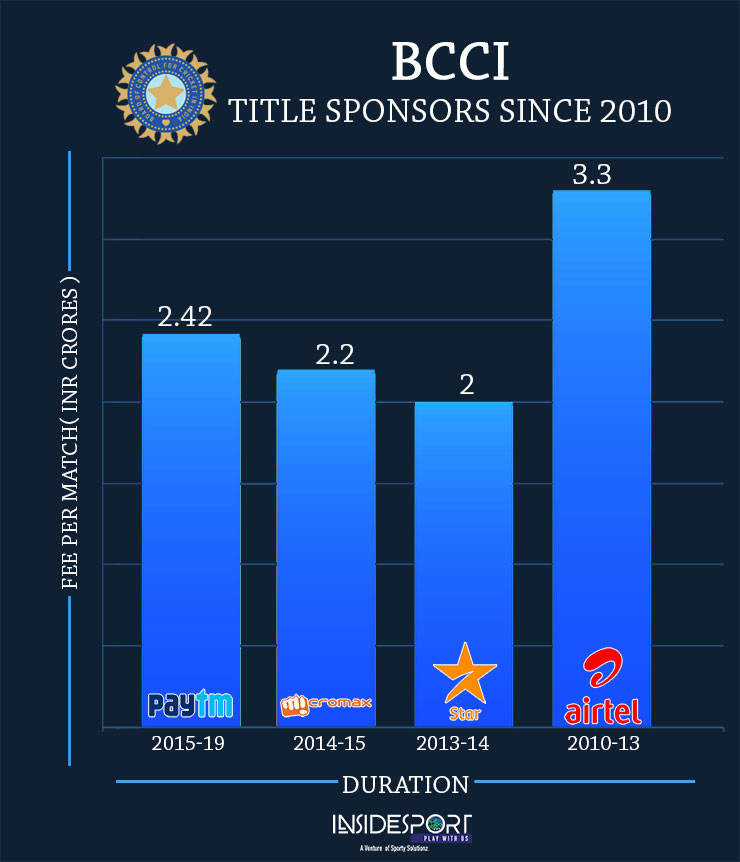 Under the tender process for the next rights cycle, the interested bidders have until August 19 to submit their interests. The evaluation of eligibility documents and communication to eligible bidders is scheduled for August 20. Opening of financial bids will be followed by online auction (if required) on August 21.