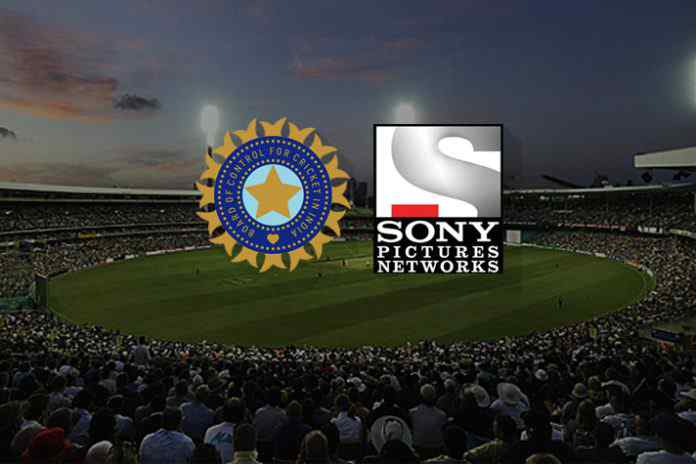 The Board of Control for Cricket in India is engaged in an INR 125 crore payment dispute with Sony Pictures Network Limited.

The current dispensation at the BCCI and SPN, the television media rights holders of the Indian Premier League in the Indian subcontinent until the 2017 season, are locked in an ugly dispute over a payment of INR 125 crore. The dispute threatens to shake up the Indian cricket broadcast industry like never since 2009-10, Times of India has reported.

Sony had an obligation of paying to the BCCI US$80 facilitation fee (INR 425 crore) in 2009-2010. The present dispute has emerged over the final part payment to fulfill the same obligation. Back then, in a statement, MSM had said the fee was part of the original option fee of $25m (INR 115 crore approximately) to extend the rights (and) an additional fee over the nine years of the contract of INR 310 crore.

SPN had paid INR 300 cr out of the total obligation of INR 425 crore. The remaining sum was withheld by the broadcaster, who had said the full and final payment would be made after due-diligence.

Back then, the facilitation fee was deemed necessary if MSM were to secure the rights to IPL for the next nine years.

The BCCI in a series of emails exchanged with the broadcaster has sent ‘reminders’ for the release of the pending payment. However, SPN, the ToI has reported, has stayed firm in its resolve that the payment cannot be made without its share due-diligence.

The Governing Council of the IPL has put this matter on the record. The industry veterans say “the payment dispute has the potential to sour relations between the cricket board and the broadcaster” to the extent that a blacklisting is possible. There are others who argue that it is in the best interests of the BCCI to maintain good relations with Sony.

“The BCCI media rights tender is coming up in January and the board knows it better than anyone else that if it considers taking Sony heads on, it will be to its own detriment. As it is, there are only two broadcast players in the sports market (Star India being the other one),” ToI has quoted a market analyst as saying.

Those who know the SPN functioning say “Sony could certainly sit across the table and discuss this matter in the healthiest manner possible. But that cannot happen before they do their own due diligence over matters related to high tax demands and other expenses, including legal fees, incurred over the last eight years.

While the BCCI may only be looking to recover its share of money from SPN, the latter too has had to bear the brunt of a controversy-ridden 10 years of IPL due to numerous scandals. Those who understand SPN’s point of view in this matter say “To their (Sony’s) credit, they acted in the most gentlemanly manner possible” when BCCI decided to issue a fresh tender for IPL media rights despite SPN being given the first right of refusal in its original contract.

Meanwhile, neither the BCCI nor Sony is willing to bat an eyelid at least for now, potentially ensuring that the tussle could get uglier if not resolved amicably.