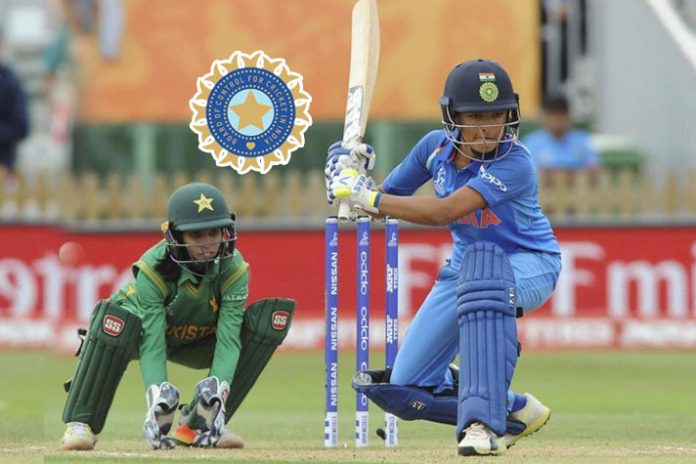 With qualification for the ICC Women’s World Cup 2021 at stake, the Board of Control for Cricket in India has asked the Union Government for permission to host Pakistan’s national women cricket team for a bilateral series.

India has not played any bilateral cricket with Pakistan for six years amidst high political tension between the two neighbouring nations. India had earlier this year also denied visas to two Pakistani shooters for the ISSF Shooting World Cup in New Delhi, which has resulted in an International Olympic Committee denial to India for the hosting rights of any multi-national Olympic movement sports events.

The bilateral ODI series against Pakistan is crucial to determine India’s qualification for the ICC Women’s World Cup 2021 in New Zealand. The top-ranked four teams along with hosts New Zealand will get direct berth in the eight-nation competition, while the other three will have to play the qualifiers. Indian girls are currently placed third in the ICC ODI rankings for women.

According to national daily Times of India, BCCI general manager (cricket operations) Saba Karim has explained the board’s situation in a letter dated May 29 to the Ministry of Sports. The ICC rule states that both teams have to play a home and away series as part of the Women’s championship, the points from which will help in determining the teams’ chances of qualification for the World Cup in 2021.

“As per the schedule of the event, BCCI is to host Pakistan women’s team for at least three ODIs in India between July and November. BCCI would like to seek necessary permission from the government of India before giving its consent to ICC on this subject,” reads the letter accessed by the daily.

The Ministry of Sports has reportedly put the ball in the court of External Affairs Ministry.

If BCCI fails to get the desired permission, they will also have to forfeit the away series against Pakistan. This may severely dent India’s prospects of securing a direct berth in the World Cup 2021 as one of the four top-ranked teams.

“The ICC will deal with it if BCCI is unable to host Pakistan. It will be dealt with at that point based on the facts. There’s no determined time frame for BCCI to announce the schedule but they are encouraged to do it as early as possible,” the paper has reported quoting sources in the ICC.