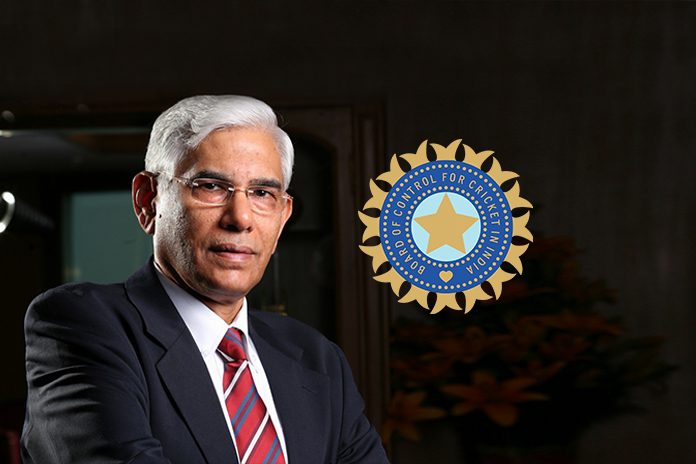 The Board of Control for Cricket in India has registered its revised constitution with the Tamil Nadu Registrar of Societies.

Following the orders of the Supreme Court of India, the Board of Control for Cricket in India (BCCI), through its CEO Mr. Rahul Johri, has today (Tuesday) registered its new constitution as approved and directed by the Honorable Supreme Court with the Registrar of Societies of Tamil Nadu at Chennai, the BCCI has stated in a Press release.

The three-judge Supreme Court Bench, headed by Hon’ble Chief Justice Dipak Mishra, on August 9 had passed an order for the BCCI and all its affiliated units to adopt the revised constitution, for which the draft was approved by the Supreme Court, within 30 days from the passing of the order.

Mr. Vinod Rai, Chairman and Ms. Diana Edulji, Member, Committee of Administrators said, “We thank the Honorable Supreme Court for their directions and are pleased to start the process today by the submission of the new constitution of the BCCI with the Tamil Nadu Registrar of Societies at Chennai. We are committed to implementing the Supreme Court directive in its entirety”.

The Supreme Court Committee of Administrators further added that the State Associations have to within 30 days conform to the judgment of the Honorable Supreme Court and report compliance.

CLICK HERE for the revised full constitution of the BCCI.