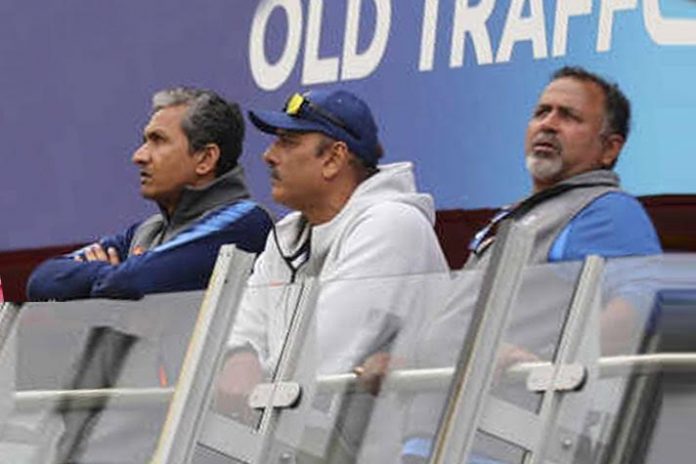 Cricket would offer few jobs more lucrative than the positions as the Indian national team support staff – posts ranging from the head coach to team manager.

Over 2,000 applicants have responded as the Board of Control for Cricket of India has invited applications for national cricket team support staff positions, including head coach, batting coach, fielding coach bowling coach and the team manager.

The applicants do not include Ravi Shastri and his team members as they will automatically be considered for selection by virtue of their present position with the BCCI.

According to English daily Mumbai Mirror, even as the BCCI has received over 2,000 interests the applicants include few big names except for the position of the Head Coach, for which Ravi Shastri remains front runner to retain his position.

Former Australian all-rounder Tom Moody too is reported to have applied for the top job. Former New Zealand and current Kings XI Punjab head coach Mike Hesson is also in fray for the post, which has also received interest from Indian contenders, Robin Singh and Lalchand Rajput.

Mahela Jayawardene, who was earlier interested in the role didn’t send his application. There are many international applications whose names are sent by their agents.

Former South African batsman and fielding sensation Jonty Rhodes has sent in his application for the role of fielding coach.

The current India coaching staff have been handed an extension till the tour of West Indies after their contract expired with India’s exit from the ICC World Cup in England and Wales. With the West Indies, India will play three T20Is, three ODIs and two Tests in the USA and the Caribbean islands.