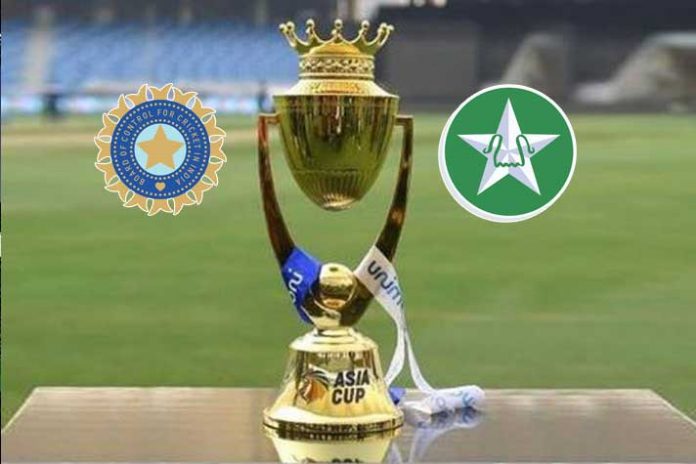 The Board of Control for Cricket in India (BCCI) is open to play in the Asia Cup 2020, to be hosted by Pakistan. But there is a rider! The PCB and the Asian Cricket Council will have to fulfil a certain condition if  India were to be part of the continental limited overs tournament.

The Pakistan Cricket Board holds the hosting rights for the Asia Cup 2020 competition, to be played in T20 format just before the ICC T20 World Cup in Australia. The Asia Cup will serve as the right opportunity to prepare for the World Cup in the shortest format of cricket.

India too won’t like to miss the opportunity. The BCCI did not hide the fact that it had no issues with the Pakistan Cricket Board hosting the continental championship. However, under the prevailing circumstances, the bitter ties between the two nations and Government of India’s stand on playing cricket with or in Pakistan, the Indian team will not travel to the neighbouring nation for the Asia Cup in September this year.

Earlier, the PCB Chief Executive Waim Khan after having threatened to boycott the ICC World Cup 2021 in India if the BCCI did not send its team for the Asia Cup in Pakistan had taken a complete ‘U’ turn. The PCB CEO had offered to host India at a neutral venue if the Asian Cricket Council has no objection.

“The question isn’t about the PCB hosting the tournament. It is about the venue and as things stand now, it is quite clear that we would need a neutral venue. There is no way that an Indian team can visit Pakistan to even participate in a multi-nation event like the Asia Cup,” news agency IANS has quoted an anonymous BCCI official as saying.

“If the Asian Cricket Council (ACC) is ok with an Asia Cup minus India then it is a different ball game. But if India is to participate in the Asia Cup, then the venue cannot be Pakistan.”

An India-Pakistan Asia Cup match at a neutral venue is not unprecedented.

“A neutral venue is always an option. BCCI did it in 2018,” the official pointed, with reference to the last edition of the tournament when the PCB had cited issues in obtaining the Indian visas for the players. The BCCI had then hosted the tournament in the UAE.

The BCCI will now be expecting the PCB and the ACC to do the same to ensure India’s participation in the tournament.