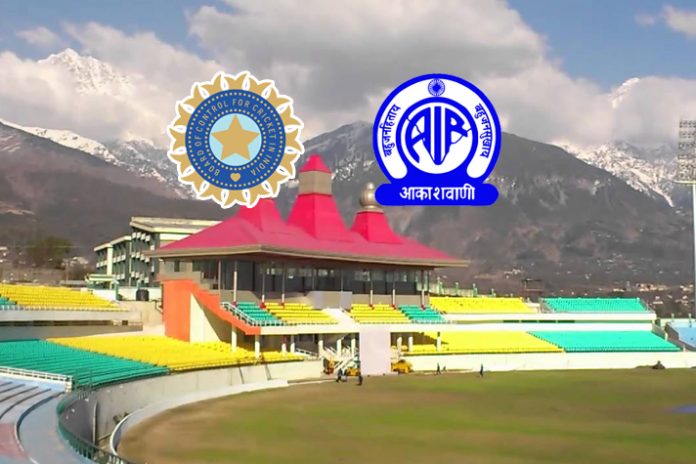 The All India Radio will provide LIVE running commentary of the India-South Africa limited overs series, which gets underway with the first T20 International in Dharamsala on Sunday, September 15.

The All India Radio will also provide LIVE running commentary of the Indian domestic first class cricket and the International matches played in India.

In an initiative to enhance the coverage of Indian cricket and take it to the nook and corner of the country, the Board of Control for Cricket in India (BCCI) has announced a two-year radio rights arrangement with All India Radio (AIR).

This initiative will offer millions of listeners across India the opportunity to follow their favourite sport via live radio commentary.

The audio commentary will commence from the first game of India’s upcoming Paytm T20I series against South Africa in Dharamsala.

In addition to international matches, AIR will also provide coverage for the below men’s and women’s domestic tournaments and matches. The two-year tenure starts from September 10, 2019, and runs till August 31, 2021.