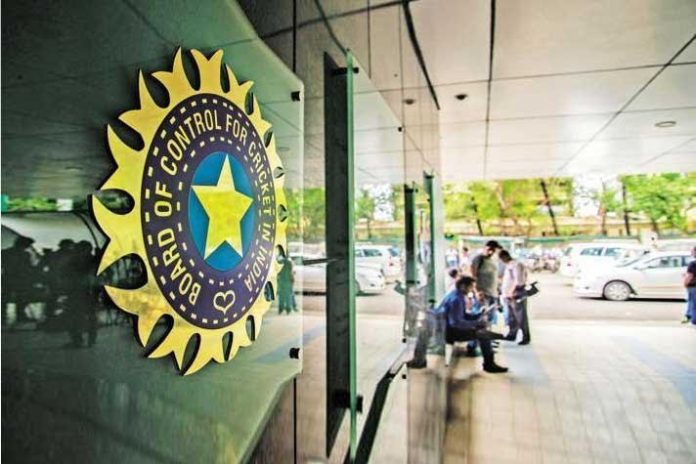 The biggest takeaway from the meeting was that the IPL 2020 will be conducted this year and UAE is the preferred venue for the board. Check out the 5 big takeaways from the BCCI Apex Council meeting.

BCCI Meeting : IPL 2020 in UAE, government permissions to be sought

As reported by InsideSport multiple times over the last few weeks, UAE is the preferred venue for the BCCI to conduct the 13th edition of IPL this year. BCCI’s Apex Council was apprised by the suitability of UAE as IPL 2020’s host. Be it the international air connectivity, readymade venues and UAE’S low Covid19 cases – all pushed UAE’S case as the preferred destination for IPL 2020.
It was decided in the meeting that BCCI will now approach the Indian Government for its permissions to play the IPL 2020 season in UAE.
BCCI apex council also came to the conclusion that a final decision would be taken once the ICC postpones the 2020 T20 World Cup. As per the protocol BCCI officially can not make any announcement related to the IPL 2020 till the time ICC T20 World Cup is not called off by the world body.
The ICC Board Meeting is scheduled for Monday and they can make an announcement about the T20 World Cup on the same day.
BCCI Meeting : Jay Shah welcomed, no fireworks with the CAG nominee
All the reports about CAG nominee protesting Jay Shah’s eligibility to attend the meeting notwithstanding, Shah attended the meeting and that too without any protest from anyone present.
In the beginning of the meeting itself it was conveyed to everyone present over the teleconference that BCCI has taken a legal opinion on Shah’s presence and according to that he is eligible to continue.
This also means, that not only Shah but Sourav Ganguly also will be allowed to continue as the BCCI president even after July. As the matter is subjudice, the BCCI has taken the view that both Shah and Ganguly will continue till the time court decides on the matter.

During the meeting, the training camp for the players of the Indian national team also came up for discussion. Dharamsala and Ahmedabad were discussed as two options where a bio-bubble can be created but then Dharamsala was ruled out because of lack of accommodation.
Ahmedabad now seems to be the place where training can happen if BCCI conducts a training camp for the players. It was said that Players cannot train at the National Cricket Academy (NCA) because of the existing situation with regards to Covid-19.

The stadium in Ahemdabad has quality accommodation within its premises and that may go in its favor. The Apex Council has directed BCCI GM Cricket to check the feasibility of the option.

During the meeting, the board informed it’s Apex Council that no domestic cricket would be held until December.

Be it the Ranji Trophy or any other age group event – nothing will resume before end of this year.

Tournaments like Duleep Trophy, Deodhar Trophy and Challengers series will be scrapped and age-group tournaments too will take a major hit this season.

As reported by InsideSport earlier, with the postponment of England tour of India – no international cricket will be scheduled in India for the Virat Kohli’s boys till the end of this year.

Contrary to the speculation that the interim CEO Hemang Amin can be handed the permanent position as BCCI’S CEO – the Apex Council has decided to advertise for the post of new CEO of the board.