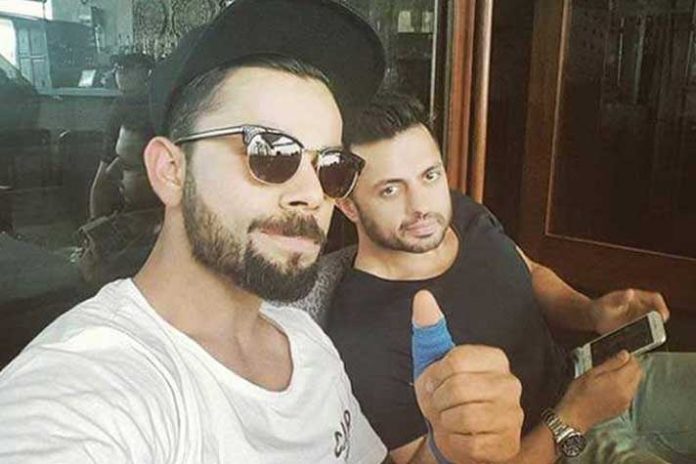 Virat Kohli may soon have to give an undertaking about conflict of commercial interests with the other members of the team or the probable candidates being considered for selection.

If a section of the Board of Control for Cricket in India general body manages to enforce its point, the captain would be compelled to disclose all possible conflict of interest involving players’ management agencies, national daily Times of India has reported citing sources.

To avoid a conflict of interest, the captain may also be denied any say in the selection of a player, who is managed by the same agency that takes care of the skipper’s commercial interest. For example, if the rule were in force in the present scenario Kohli could not have expressed his opinion or asked for the selection of KL Rahul, Kuldeep Yadav or Ajinkya Rahane as the trio along with the skipper is managed by the same management agency – Cornerstone.

IPL 2019: Delhi Capitals captain Shreyas Iyer is a magician too

The BCCI reportedly may enforce the clause to ask the captains of the Indian national teams to declare that they have no direct or indirect commercial interest if the agency that manages the captain is also managing some other member(s) of the team.

Some hardliners have reportedly also suggested that if an agency is managing the Indian captain, it should not be allowed to manage other players from the team.

The Justice (retd) R M Lodha Committee had also advised the BCCI to keep the player-agent relationship out of conflict.

“The committee has clearly mentioned in the recommendations on how to keep the player-agent relationship out of conflicts. If the reforms are used as per their convenience, it will lead to nothing. You can’t use the reforms in bits and pieces. Everyone who is involved with the game should be conflict free and that is the essence of the recommendations. You have to disclose all the conflicts and that includes the captain, coach, commentators, support staff, administrators, managers, employees, agents and other stakeholder of the game,” Justice Lodha told TOI on Monday.

The conflict rules in the BCCI state that no commercial interest should be allowed to be pursued – be it by a BCCI employee or cricketer. However, the newly drafted BCCI constitution doesn’t have a provision for taking an undertaking from players.

Six: ‘A Midnight Clear’ adaptation of an IPL love story