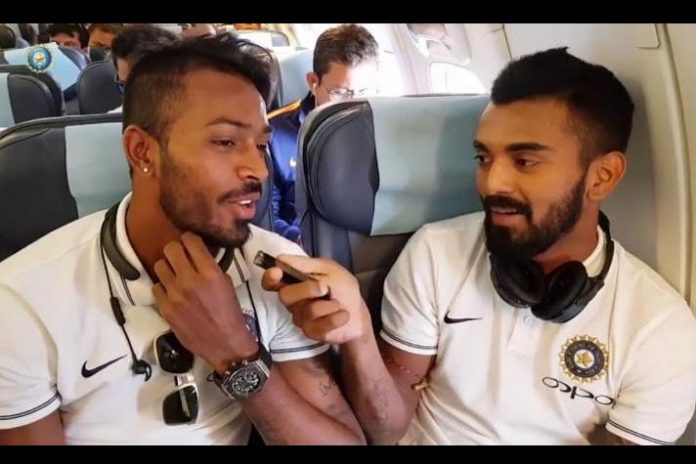 Hardik Pandya and KL Rahul have got immediate relief in the Koffee With Karan controversy. However, the future technically remains uncertain as the Board of Control for Cricket in India Ombudsman, to be appointed by the Supreme Court of India, will adjudicate the matter for a final verdict.

The Committee of Administrators (CoA) had, by emails dated 11.01.2019, and in exercise of Rule 41(6) of the Constitution of BCCI, suspended Hardik Pandya and KL Rahul in view of the allegations of misconduct against them, pending adjudication of the allegations under Rule 46 of the approved BCCI Constitution, the BCCI has stated in a Press release.

Since the adjudication of all allegations of misconduct against any cricketer registered with, inter alia, the BCCI is required to be undertaken by the BCCI Ombudsman, whose appointment is pending directions of the Hon’ble Supreme Court of India, the CoA is of the view that the interim suspension orders dated 11.01.2019 should be presently lifted with immediate effect, added the release.

The above matter and decision has been taken with the concurrence of the Learned Amicus Curiae, Mr. P.S. Narasimha. In view of the above, the suspension orders dated 11.01.2019 is immediately lifted pending appointment and adjudication of the allegations by the BCCI Ombudsman.

The players suspended pending inquiry have thus been now cleared to return to action pending the adjudication of the allegations by the BCCI Ombudsman.