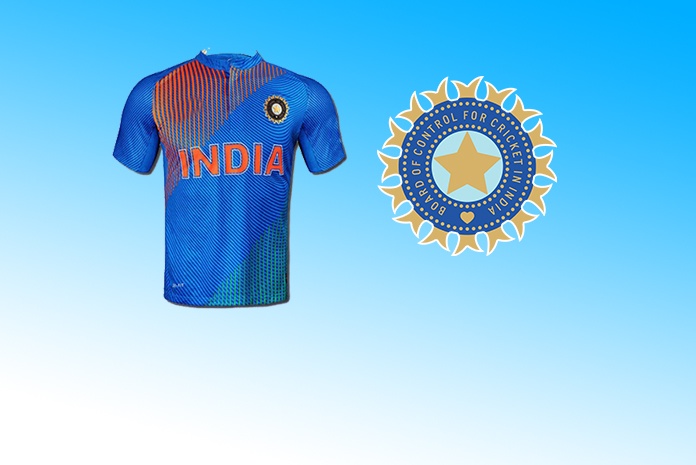 The Indian cricket is currently without any kit sponsor at this stage. The deadline to identify team India’s new kit sponsor has lapsed as per the BCCI’S ITT but no company came forward to bid for the kit sponsorship rights.
Nike the incumbent has already decided to not continue with the Indian cricket sponsorships. Now with BCCI’s tender for the kit sponsorship also not getting any takers, Indian cricket team is without a sponsor.
Global sportswear giants Puma, Adidas were reported to be the frontrunners but both according to the info available with InsideSport both did not place the bid.
Not only this, other companies like Sporta Technologies Ltd (Dream11’s parent entity), Disney, ITW Consulting and Universal Sports Biz (Indian cricket captain Virat Kohli holds stake in it) – the parent company of apparel brand Wrogn, had picked up the tender documents.
But none of these companies decided to place bid for the rights.
With the submission deadline already past, BCCI might issue fresh dates for the bid.
Cricket Business : Base price in the tender for the Indian cricket kit sponsor has already been reduced by 31%. This year, the Team Kit Sponsorship is expected to be in the range of Rs 200 to 250 crore for five years, which will be lesser than what Nike paid earlier as Team Kit Sponsor–Rs 370 crore plus royalty.
The contract with Nike, one that has run out now, saw the sports kit maker paying the BCCI Rs 88 lac per game along with a separate minimum guarantee of approx Rs six crore per year.
The tender process underlined that BCCI could accept bids from companies that are not necessarily sports kit and apparel manufacturers, so long as the potential bidders ensured they have a back-end tie-up / arrangement with sports kit and apparel companies.

The bids were received in three categories: a) The main logo sponsor with rights to sell replicas of the Team India jersey (sum to be put by the bidder on a per-match basis); b) Apparel partner with rights to sell fan merchandise (per-year figure); c) a combination of bucket ‘a’ and bucket ‘b’.

But now BCCI has to realign and do a rethink on how to woo the potential bidders.