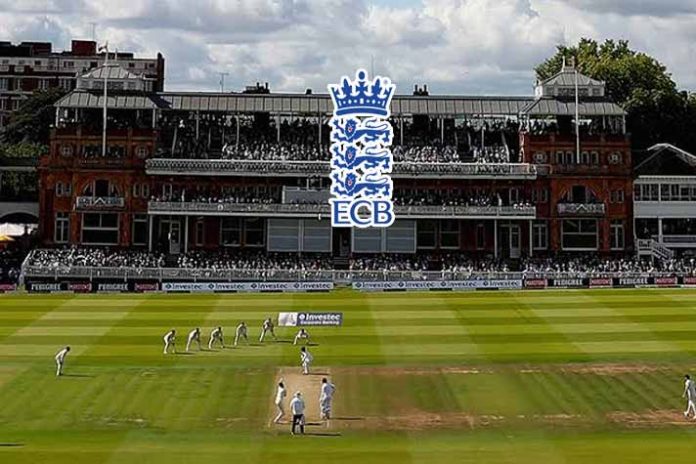 The Board of Control for Cricket in India (BCCI) is set to get crucial support in its opposition to the Members Participation Agreement (MPA) drafted by the International Cricket Council (ICC).

After BCCI’s opposition to the MPA, England, and Wales Cricket Board (ECB) has now joined the chorus. Albeit for a different reason, the ECB too would not sign the MPA.

The English governing body for cricket is reportedly not happy with ICC Chairman Shashank Manohar bringing in Pakistani cricket administrator Ehsaan Mani in place for ECB chairman Colin Graves as ICC’s Financial and Commercial Affairs Committee chairman, national daily Times of India has reported, adding that the peeved ECB will not sign the Members Participation Agreement (MPA) with the global governing body.

Also Read: BCCI to do away with ‘waste of money’ IPL opening ceremony

“ICC should wake up and smell the coffee. Of all the money that comes to the ICC, 70% of it comes from India and around 22% comes from the UK. The remaining six to eight percent is what the rest of the world contributes. The whole voting system in the ICC has become such a stink that nobody’s bothered about the cricket anymore,” the daily has quoted an anonymous senior ECB administrator as saying.

“Let me give you an example of how flawed the ICC functioning has been in recent times. The Financial and Commercial Affairs committee (FMCA) of the ICC is their most powerful one. The man appointed to head that committee cannot even visit India. Now, that’s what you call a farce,” the administrator has reportedly said over the phone from London.

The issue is sparked by Ehsaan Mani’s appointment in place of Graves. “That’s how bad things are handled there. The commercial affairs committee head can’t go to a country from where almost all revenues come. Why did the ICC remove Mr. Graves from that position? Because of votes? It’s a very thin and dangerous rope that global cricket administrators are walking. If India and England decide they do not wish to walk that line anymore, everything is doomed,” he warned.

The ECB administrator has also taken a dig at the ICC’s decision to scrap the Champions Trophy and now trying to bring another tournament to replace it. “The Champions Trophy was one of our best tournaments. It suited the purpose of a short window, had good participation and was a shot in the arm for the 50-over format. It was done away with thanks to some weird reasoning that it was very similar to the 50-over World Cup. Then why is the ICC re-thinking a separate 50-over tournament now?” says the senior administrator.

The ICC is reportedly considering to add a six-team 50-over tournament in the Future Tours Programme in the next rights cycle.

The latest ECB move undoubtedly helps BCCI to regain the commanding position in the ICC, which it had lost under the tenure of the Supreme Court-appointed Committee of Administrators.

‘BCCI too will be under new uniform sports code’: Report

New BCCI president Sourav Ganguly in his first address after assuming the office has said that getting BCCI’s dues from the ICC is among the items on his priority list.

Read: BCCI comes to rescue of women team stuck in Windies without allowance