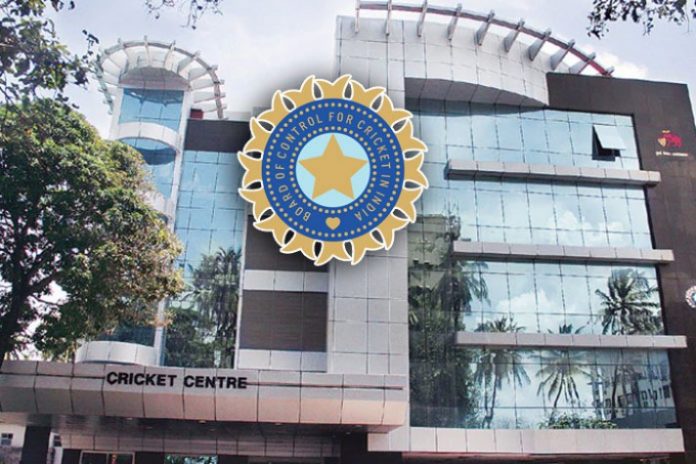 The Board of Control for Cricket in India’s much-awaited elections have been rescheduled by a day to October 23 in the wake of assembly elections in Haryana and Maharashtra, Chairman of the Committee of Administrators (CoA) running Indian cricket Vinod Rai said today (Tuesday).

Both the States will be voting on October 21 in a single-phase elections and to ensure that voter members from the two units are not inconvenienced, the Cricket Board poll, which was to be held on October 22, has been postponed by a day.

“The BCCI elections are on track. It’s just because of the state polls, we have decided to reschedule by a day. So it will now be held on October 23 instead of October 22. Anything else that you read anywhere will be factually incorrect,” Rai said.

Another CoA member Diana Edulji said while she is “against any delay in conducting the BCCI elections”, she understands that a day’s extension is due to state polls.

“As per the Supreme Court order passed on September 20, the state units may be granted a few days’ grace but BCCI elections should be on time. We may defer it by a day due to assembly elections in Maharashtra on 21st,” the former India women’s captain said.

Rai was happy with the outcome of the Supreme Court hearing on the Tuesday during which its petition seeking clarification on the permission granted to the Tamil Nadu Cricket Association to hold elections, was admitted.

“Today, the petition came up for hearing. The BCCI counsel was there, TNCA counsel and amicus curiae P S Narsimha was there. I am happy with the outcome,” he said.

“The SC took cognisance of the fact that some State units are misinterpreting the order mischievously on ‘disqualification being confined to office-bearers only’,” said Rai.

“Many felt that it meant that the 70-year clause (age cap), non-Indian passport holder clause have been done away with, which is not the case,” the former CAG added.

The CoA, in its petition to the apex court, has also submitted the status of compliance of 38 state units of BCCI.

There are 24 full members, who have registered their respective constitutions as per CoA’s approval. Three members — Railways, Services and Universities — will have an authorised representative as per the BCCI constitution.

The CoA has also informed the court that seven full members have had their constitution approved by it but have not yet submitted the document.

There are two members, who are in dialogue with CoA and are on their way to compliance.

According to the CoA, only two members – Haryana and Tamil Nadu are “not compliant and failed to bring their constitution in line with the approved one.”

The BCCI elections will mark an end to the tenure of the Supreme Court-appointed administrators, governing Indian cricket.

The CoA has been administering the game since January 2017 and was mandated to implement the administrative reforms suggested by the Justice (Retd.) R M Lodha committee.

ASHES 2021: Joe Root has improved beyond recognition with his captaincy: James Anderson