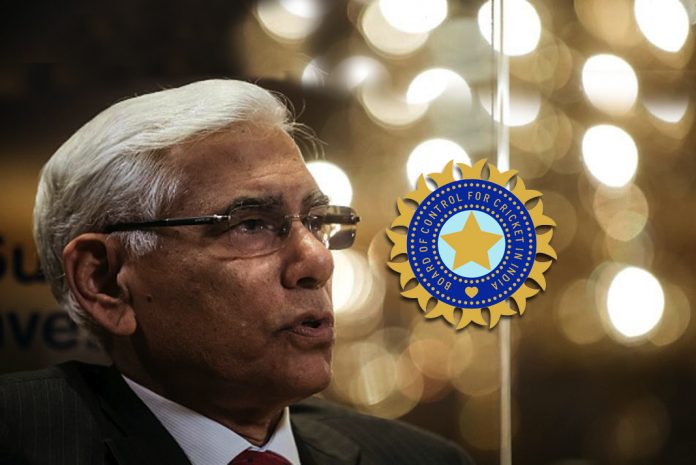 Vinod Rai, head of the Supreme Court-appointed Committee of Administrators, has affirmed that the new constitution for the Board of Control of Cricket in India is a work in progress and will be finalised latest by September 8.

“It is a work in progress. We (COA) are meeting on September 8 in Delhi, where we will finalise the constitution,” Rai said after a meeting held in Mumbai.

On August 23, a three judge bench, headed by Justice Dipak Misra and comprising justices AM Khanwilkar and DY Chandrachud had instructed the CoA to prepare a draft of the new constitution for the BCCI as per the Lodha recommendations. The BCCI members were asked to give their suggestions.

The bench had also said that the draft constitution would be based on its directions of July 18, 2016 and its order of July 24, 2017 by which it had agreed to re-examine the one state one vote principle, the size of the selection committees and the status of associate members.

The deadline for the constitution is September 30 and the next hearing will take place on September 19. Rai also said that the September 30 deadline could only be met when the Supreme Court gives the go ahead.