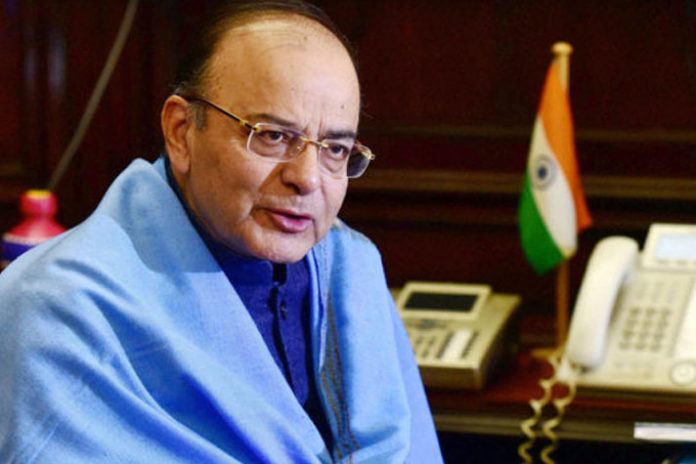 The Board of Control for Cricket in India has condoled the sad demise of its former vice-president and ex-Indian Premier League governing council member Arun Jaitely.

A remarkable statesman, Mr Jaitely was a passionate cricket follower and will always be remembered as one of the most able and respected cricket administrators, BCCI has stated in a Press release.

During his long tenure as the president of the Delhi & District Cricket Association, he brought about a tremendous change in the cricketing infrastructure. A close friend of  cricketers, he always stood by them, encouraged them and supported them in their quest for excellence.

The BCCI shares the pain and grief of the Jaitely family and prays for the departed soul.

The former Union Minister Jaitely breathed his  last this (Saturday) afternoon at the All India Institute of Medical Sciences in New Delhi where he admitted for more than a week.