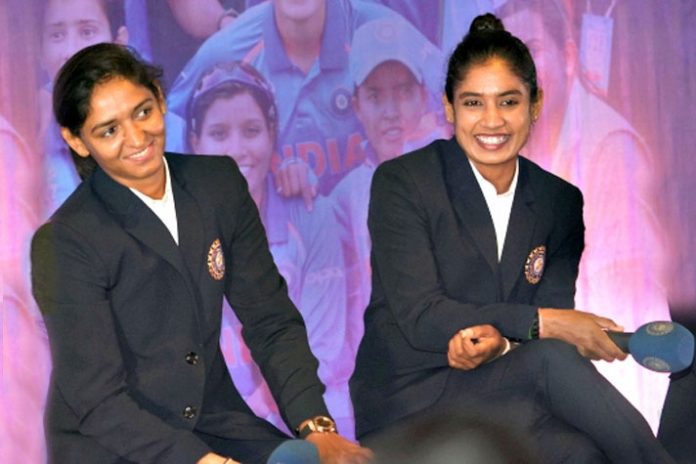 The Board of Control for Cricket in India has also rolled out central contract to 20 women cricketers. A shot in the arm for the Ladies in Blue. But not really. Indeed.

The disparity in the contracts with their male counterparts would leave each of the female cricketers in the country disappointed. Rewards for women and men in the sports and entertainment industry are not on a par. The phenomenon is almost universal. The women have an acceptance for any rationale disparity. However, the gap in the case of the BCCI central contracts to men and women is yawning.

Virat Kohli alone would get more than what the 20 contracted female cricketers have been offered collectively. There is no A+ category for women cricketers. The A grade bracket includes icons like Mithali Raj, Harmanpreet Kaul and Smriti Mandhana along with Punam Yadav. All trusted and seasoned pros. A first timer Rishabh Pant, who two days back got the ‘A’ grade contract worth ₹ 5 crore per annum, would be drawing 1000% more than the female cricketers in the ‘A’ grade – worth ₹ 50,0o,000 each for the four players in the bracket.

The next category, which included veteran Jhulan Goswami gets ₹ 30 lakh for each of the five players and the remaining 11 cricketers in the ‘C’ grade will be richer by ₹ 20 lakh each. The men in the B and C categories gets ₹ 3 crore and ₹ 2 crore respectively – a gap of 1000% yet again.

The total contracted amount for all the 20 girls would compute to ₹ 5.7 crore. Each of the men contracted in the A+ grade get ₹ 7 crore per annum. There may be a logic that it’s the men who are filling the BCCI coffers with their performances and Star power. Albeit, how correct can this be to justify the gap between the male and the female cricketers’ annual contract fees. This big question holds the potential for a big debate.

The following women players have got BCCI’s central contract: