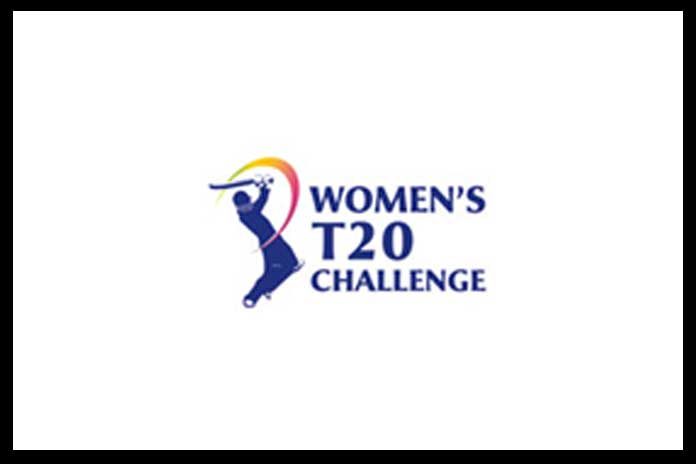 The Board of Control for Cricket in India has announced three teams to play the Women’s T20 Challenge during the ongoing Indian Premier League.

Harmanpreet Kaur, Smriti Mandhana and Mithali Raj will lead the Supernovas, Trailblazers and Velocity respectively in the upcoming Women’s T20 Challenge. The matches will  be played between May 6 and 11th at the Sawai Mansingh Stadium, Jaipur.

India’s best cricketers and future stars will be joined by international players from England, New Zealand, West Indies, Sri Lanka and Bangladesh in a four-match tri-series. Each squad has four overseas players.

The full squads for the Women’s T20 Challenge are as follows: – 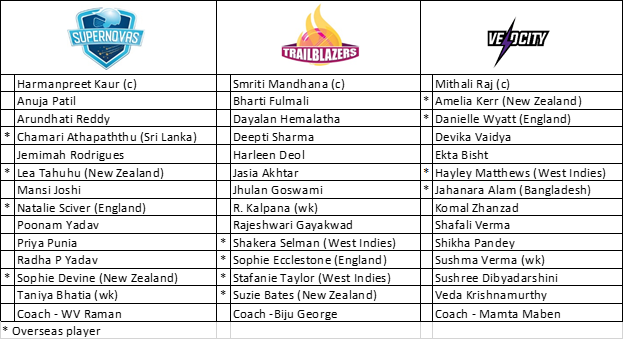 While WV Raman will coach the Supernovas, Biju George and Mamta Maben have been named as the coaches of Trailblazers and Velocity teams respectively.

Team focused on getting direct entry into 2021 World cup: Mithali