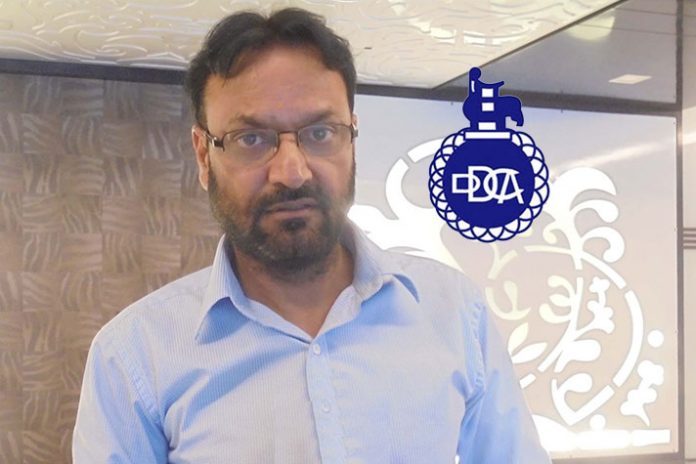 Three days after Delhi and District Cricket Association president Rajat Sharma’s nomination as the State cricket body’s representative for Board of Control for Cricket in India was formally accepted and added to the draft electoral roll on Saturday, the DDCA secretary and director Vinod Tihara has filed a formal objection with the BCCI Electoral Officer N  Gopalaswami

Tihara in his letter has alleged that “the nomination of the DDCA’s representative for the forthcoming (BCCI) AGM and the elections is ‘illegal and constitutes deliberate and wilful contempt’ of the judgement passed by the Special Bench of the Delhi High Court”.

The 17-page objection to Sharma’s representation in the BCCI AGM has highlighted six counts of objectionable breaches with a request that “the participation (of Sharma) shall render the entire AGM and election of the BCCI as ‘vitiated’ and ‘rendered invalid’.”

The letter addressed to the Electoral Officers has cited the following six instances of objectionable breaches, leading to Sharma’s nomination for the BCCI AGM.

Tihara’s letter to the Electoral Officer further states that nomination of Sharma as the representative of the DDCA is “grossly illegal and in utter defiance of court judgements”. Hence, the nomination displayed in the Eletoral Rolls “deserves rejection, failing which his (Sharma’s) participation will render the entire AGM and the election of the BCCI ‘vitiated and invalid’.”