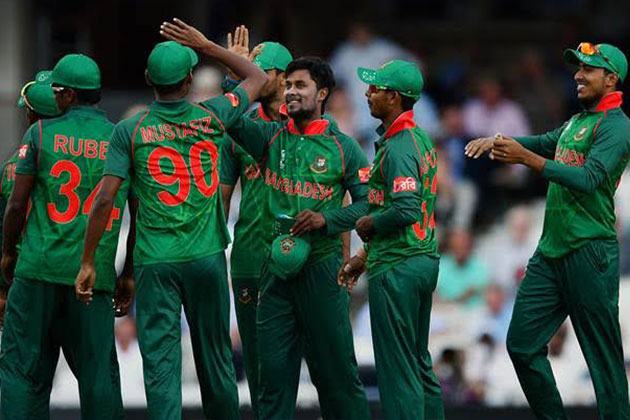 Bangladesh Cricket Board has confirmed a pay hike for the National Cricket League players. The BCB has formally announced match fee and travel allowances hike along with other benefits for the NCL players.

The decision has come in the wake of the players’ strike, which has started on Monday last.

The pay hike comes into effect immediately and shall apply to the upcoming season.

The hike however is still below the minimum taka 1 lakh the player had been asking for.

The players, spearheaded by national team captain Shakin al Hassan had asked the BCB to meet 11 points, including the revision of the NCL’s pay scale before the strike was called off on the cricket board’s assurance.