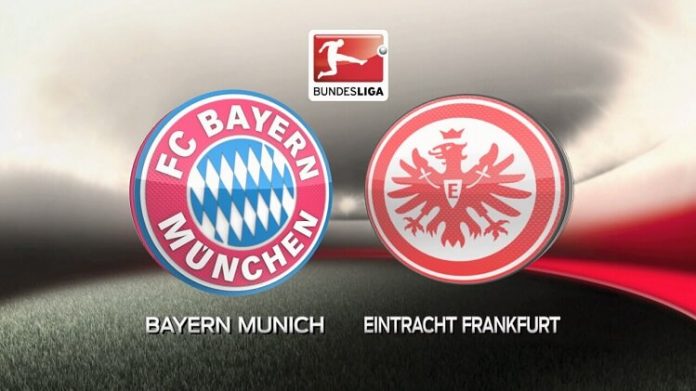 Lewandowski extended his lead atop the Bundesliga goalscoring charts last Sunday, converting his 26th goal of the season from the penalty spot as Bayern wrapped up a 2-0 win at Union Berlin to preserve their four-point lead at the top. There was no such joy when Bayern met Frankfurt back in November, though. Yes, Lewandowski scored that day, but Eintracht went on to win 5-1 with coach Niko Kovac resigning days later. The record champions have gone from strength to strength under Kovac’s former assistant Hansi Flick since, though. Last weekend’s result means that Bayern have scored 60 goals in Flick’s 16 games in charge, which is the best return in that time frame in Bundesliga history. After a difficult start to the campaign, Bayern could now hardly look more secure. Flick, captain Manuel Neuer, club legend Thomas Müller, midfield metronome Thiago Alcantara and the blossoming Alphonso Davies have all signed new contracts in recent weeks. Philippe Coutinho is definitely missing for Saturday’s game, but the Bavarians boast an embarrassment of riches nonetheless and Frankfurt will be on high alert.

BAY vs FRK LIVE in India

Die Adler’s form has tailed off since the reverse fixture, and they come into this fixture in 13th having lost each of their last four Bundesliga games. Bas Dost did at least get a 90-minute run-out in the otherwise chastening 3-1 loss to Borussia Mönchengladbach last time out. The Dutchman – a DFB Cup and Supercup double winner with Wolfsburg in 2015 – will be key to Frankfurt steadying the ship during the run-in. Dominik Kohr is suspended, while Timothy Chandler is in contention to start, his run of four goals in as many games at the start of the year not having completely faded from view.Match stats
Bayern are the only unbeaten Bundesliga team in 2020, collecting 34 from a possible 36 points.
The defending champions are averaging a club-record 3.1 goals per game under Flick (50 in 16 Bundesliga matches).
Lewandowski has scored 13 in that time, and 26 for the season. He is only the second player in the league’s history alongside Bayern legend Gerd Müller to reach 26 goals after as many rounds of fixtures.
Eintracht are one of only four teams to have beaten Bayern this season.
However, the Eagles have the worst away record in the league, taking just seven points from a possible 36, and have lost their last 10 trips to Munich in a row.
Eintracht had scored 51 goals at this stage last season compared to their current tally of 39. Defender Martin Hinteregger and striker Goncalo Paciencia top the club’s scoring charts with seven apiece.