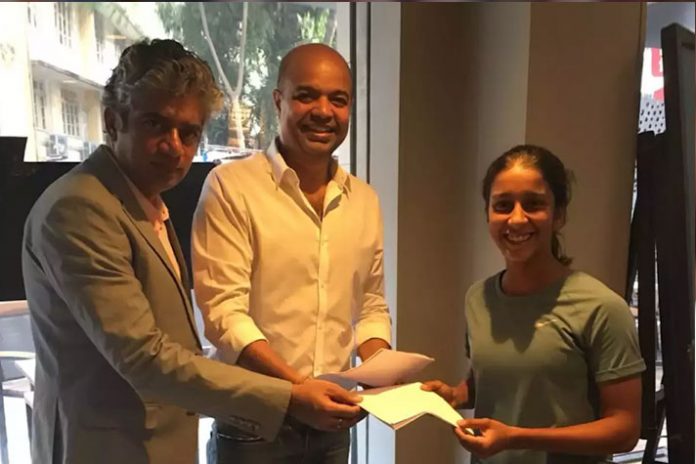 The talented batswoman, who was picked for the under-19 cricket aged just 12 years and six months, Jemimah has received the Jagmohan Dalmiya Award for best domestic junior women’s cricketer by the Board of Control for Cricket in India.

“We are extremely happy to have Jemimah on board of Baseline Ventures and add to our bunch of unique talents. Jemimah is one of the brightest prospects of Indian Women cricket and we are excited to be part of her journey,” Baseline Ventures managing director Tuhin Mishra said.

Jemima is excited to get the deal from one of India’s leading talent management firms. “Baseline Ventures has a great track record in the sports marketing industry and a lot of eminent sports talents are managed by them. I am happy to be a part of Baseline and look forward to a great association,” Jemimah said. 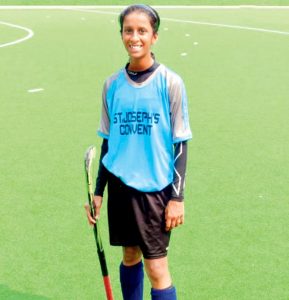 The talent Mumbai girls, undoubtedly the most promising women’s cricket talent in India, is also an ace hockey player. The teen sensation has started playing cricket and hockey aged just four. Before finalising on cricket as the career option, Jemimah has also represented Maharashtra in junior national hockey championship. She still gets calls from hockey selectors, but the Rizvi College student from Mumbai has made a final decision that her future lies in cricket.

Cricketer Ravindra Jadeja and billiards player Pankaj Advani are also on the roster of Baseline.

Jemimah is only the second Indian woman after Smriti to score a double century. She hit 202 runs in 163 balls against Saurashtra in November 2017 in a 50 over cricket match in Aurangabad.