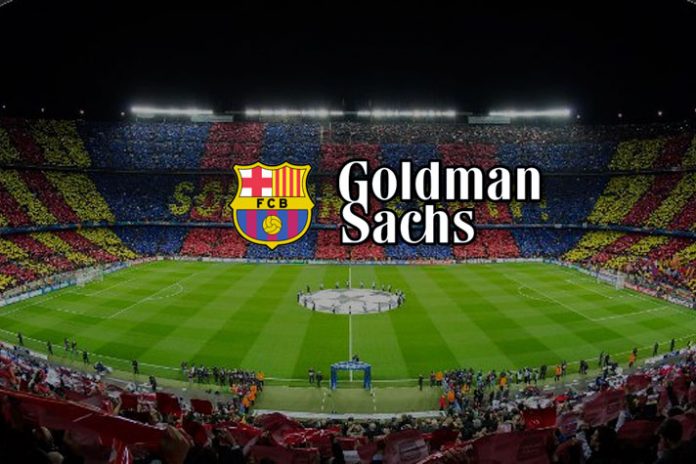 Goldman Sachs will help secure a loan for LaLiga Champions and explore other means of investment such as naming rights and advertising space. According to the club’s plan, the required funds are to be routed via three channels: commercial deals, naming rights and a syndicated loan.

The renovation cost of the main venue and its vicinity, which also involves the construction of a hotel and shopping areas, has been estimated at €600 million ($700 mn).

The firm has a vast experience in numerous stadium projects it has handled in the recent times. It played a similar role with NFL team the San Francisco 49ers in the construction of the Levi Stadium. In Europe, its services were enlisted by both English club Tottenham Hotspur for their new stadium, as well as Italian club AS Roma, for funding.