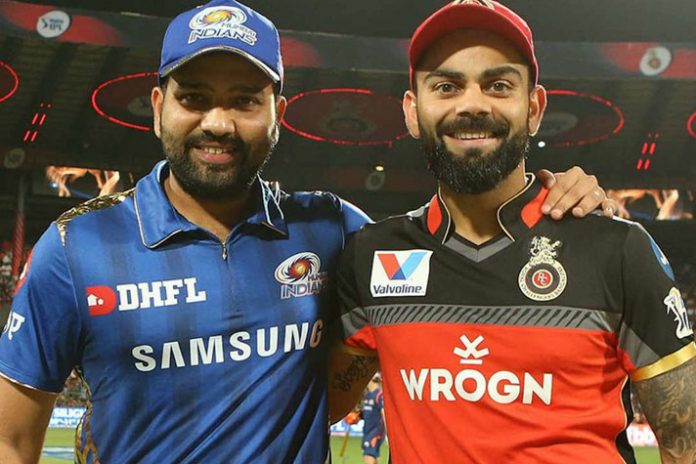 Royal Challengers Bangalore versus Mumbai Indians game on March 28 in Bengaluru has been the most-watched Indian Premier League (IPL) 2019 match and sports genre programme in the week 13 (March 23 to 29) BARC ratings.

The Broadcast Audience Research Council of India (BARC) has started publishing the television ratings, under unrelenting pressure from the Telecom Regulatory Authority of India (TRAI). As the TV audience data is released for public for the first time under the new tariff regime, sports genre for week 13 between March 23 and 29, 2019, is dominated by Star Sports and  the Indian Premier League.

Royals Challengers Bangalore might not have won a single IPL game this season, but they continue to attract the most number of audience on television. The Virat Kohli-led RCB’s home game against Mumbai Indians on March 28, Thursday, against Rohit Sharma’s Mumbai Indians is the most-watched IPL game and the sports genre show for the week between March 23 and 29, 2019 with 19,688,000 impressions. All other top five sports genre shows are LIVE broadcast of the IPL games on Star Sports 1 Hindi.

In spite of a strong regional push for the IPL LIVE broadcast, the Hindi programming attracts the most number of audience on Star Sports 1 Hindi with an impressive  10,94,592,000 impression. There is a yawning over 400% gap between the most-watched channel and the second-placed Star Sports 2, which has recorded 2,33,376,000 impressions.

Amidst IPL fever, Star Sports First has managed to retain a strong third position among the top five sports shows even as there is not LIVE IPL broadcast on the free to air channel. The other two positions belong to the Star Sports cluster screens which broadcast IPL LIVE. Among the HT channels, Star Sports 1 Hindi in the overall fifth positon remains most watched again on the strength of IPL.

The Star Sports and IPL will continue to dominate the BARC ratings in the coming weeks as there is no other significant action except for last Sunday’s WrestleMania LIVE on Sony Sports cluster whereas the IPL’s heat is all set to intensify as the excitement about the knockout stage qualification is building up further.