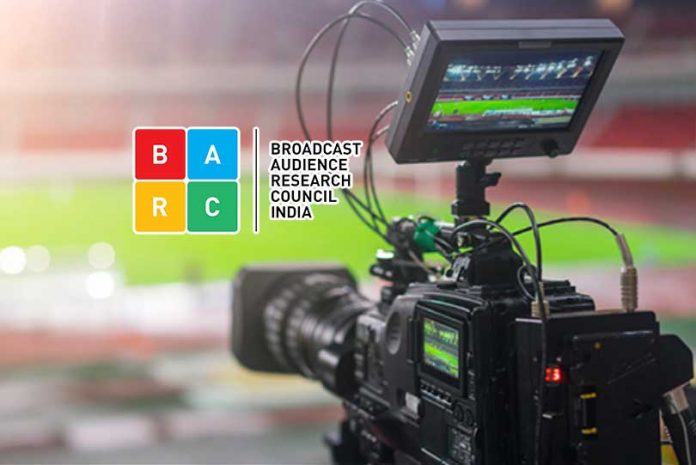 The COVID-19 impact continues to take its toll on the sports broadcast business as LIVE events worldwide have come to a standstill, and audience interest in the archive content is declining.

For the second successive week sports genre ratings have fallen by 10% to 30% even as the top five most-watched channels have retained their respective position in the Broadcast Audience Research Council of India (BARC) report for week 12.

Star Sports First and Star Sports 1 Hindi continue to hold the No. 1 and No. 2 position respectively, but the cumulative impressions are over 10% lower than the previous week.

In the next two positions, Sony Picture Sports Network Channels Sony Ten 1 and Sony Ten 3 have been bigger losers, up to 30%, despite holding their rankings on the top five chart, which for the second successive week has Star Sports Tamil in the fifth position.

The BARC this week has, however, not published the ratings for the most-watched sports shows.

“Due to ongoing COVID-19 situation, partners’ operations have got interrupted and date for top programmes, top advertisers and top brands is unavailable and hence will not be  released for week 12,” BARC India has stated in a note.

In absence of LIVE sports, broadcasters now are now banking on repackaging and rebroadcast of the archived content. Star Sports has attempted on an occasional capitalisation by replaying India’s ICC World Cup 2011 title triumph on Thursday, April 2, the ninth anniversary of that epochal feat at the Wankhede Stadium in Mumbai.

Sony Sports Pictures network will be running a dedicated WWE show on Sony Ten 1 and Sony Ten 3, the leading sports platforms for the multi-genre broadcaster. It remains to be seen how and how much these experiments will pay to help them retain audience.