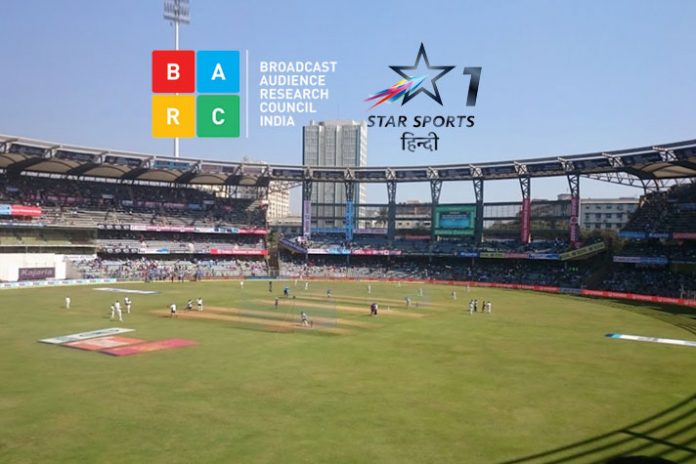 Star Sports 1 Hindi, powered by the Indian Premier League (IPL) 2019 Live broadcast, has regained the position of the most watched television channel across all genres on Indian television.

Mumbai Indians continue to have best following on television for the second successive week as their last ball victory over Kings XI Punjab on April 10, Wednesday, happens to be the most watched sports programme or IPL match for the week.

In spite of retaining its top spot in sports and toppling Dangal from the No. 1 position across all genres, Star Sports 1 Hindi has lost out on eyeballs marginally, recording 11,11,416,000 impressions as against 11,16,335,000 impressions in the previous week.

In minor shift in the top five sports genre channel list, Star Spots First has returned to the No. 3 position while Sony Ten 1 moved into the No. 5 slot in place of Star Sports 1 Hindi HD with 51,684,000 impressions.

The IPL as its happens traditionally, appear to be losing some steam as the mid-league phenomenon comes into play. Star Sports’ position as the sports genre leaders appears unchallenged for time to come. However, to regain the lost eyeballs remains a challenge though.