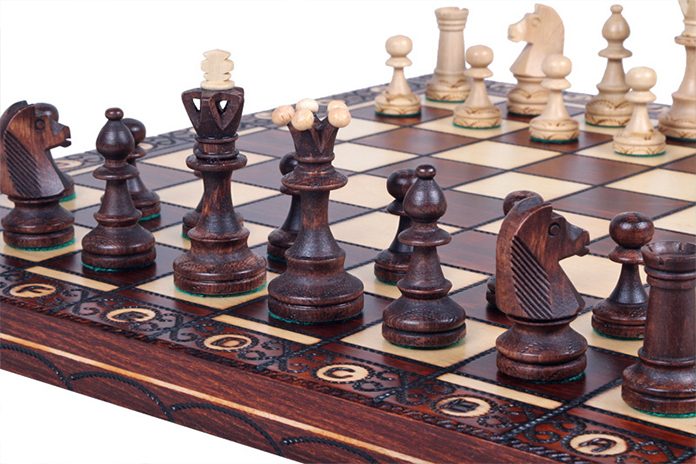 World chess body FIDE may have announced the decision to restore the Elo ratings of banned Indian chess players but they may to wait for some time as procedures have to be followed.

The banned Indian players, on their part, welcomed the FIDE move and hoped their ratings would be restored at the earliest and appealed to the Union Sports Ministry to step in and help the players.

“Nearly a decade ago, FIDE, at the behest of AICF, removed the Elo ratings of dozens of players and expunged their names from the records. Today we are delighted to welcome back all those players with immediate effect,” FIDE President Arkady Dvorkovich had said in a statement on Monday.

Former world chess championship challenger and FIDE vice-president Nigel Short said it might take some time for all the players’ ratings to be restored.

“When we find out the full list. It is not so straightforward because a lot of people have been removed at different times. Some have had their ratings restored,” Short said.

The AICF has not yet reacted to the FIDE announcement.

Gurpreet, a former national junior champion said he and the others would apply to the AICF to restore their Elo ratings.

He also wanted the Sports Ministry to take steps to ensure that the ratings of the banned players are restored at the earliest and added it (Ministry) must intervene to ensure that players don’t suffer at the hands of sports bodies/associations.

“The ministry must also make sure that sports federations/associations don’t victimise players who raise their voice against certain issues…” he added.

Duggal said FIDE’s move to restore the ratings is a huge relief for players like him and added that it may take a while to get things sorted out as some formalities were involved.

“FIDE has done something very good for the (banned) players. Restoration of the ratings may take some time as formalities would be involved,” he added.

He along with Duggal and others had challenged the ban with the Competition Commission of India, which pulled up the AICF and fined the chess federation for not complying with certain sections of the Competition Act.

The complaint against the AICF was filed by four chess players-Hemant Sharma, Devendra Bajpai, Gurpreet Pal Singh and Karun Duggal- alleging contravention of the provisions of Sections 3 and 4 of the Competition Act.

The players were banned by the AICF from playing in unrecognised chess tournaments for the past several years and their Elo ratings were also withdrawn.

Of the four players who had originally complained to the CCI-Hemant Sharma- was re-registered with the AICF in 2016.

Earlier this year, the AICF had said players seeking re-registration should tender a written apology and give an undertaking that they would henceforth abide by the existing by-laws/rules.