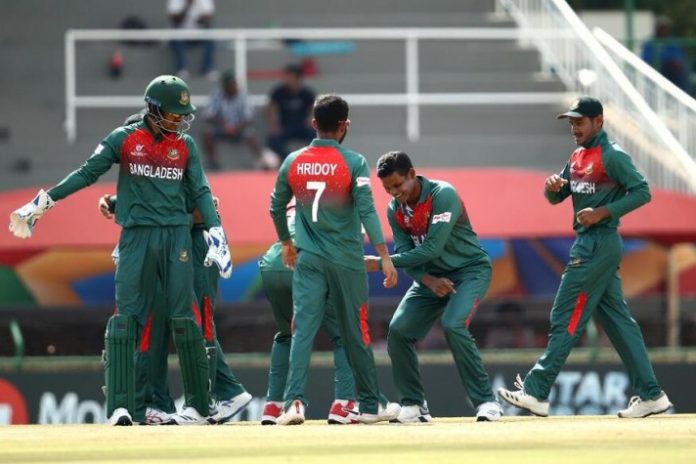 A Bangladeshi under-19 cricketer, Iftekhar Hossain, has tested positive for COVID-19 and will be in isolation for a week, according to a report.

A report in ‘ESPNcricinfo‘ stated that Hossain returned positive during the second batch of tests at the Sher-e-Bangla National Stadium’s academy building on Monday.

He was among 15 cricketers tested by the Bangladesh Cricket Board (BCB) ahead of their month-long camp which starts on Sunday.

“We have had one positive case, and his name is Iftekhar Hossain. He will now be in isolation under the BCB’s medical protocol. He is healthy but he is being closely monitored,” BCB’s game development manager MA Kaysar said.

“We will provide him with everything during his isolation and the next course of action will be decided by the BCB’s medical team.

“The first batch of 15 players arrived at the academy on August 15, were tested the following day, and when all were found negative, were sent to BKSP, the sports institute situated 36km from Mirpur. The same plan was followed for the second batch, except Hossain.”