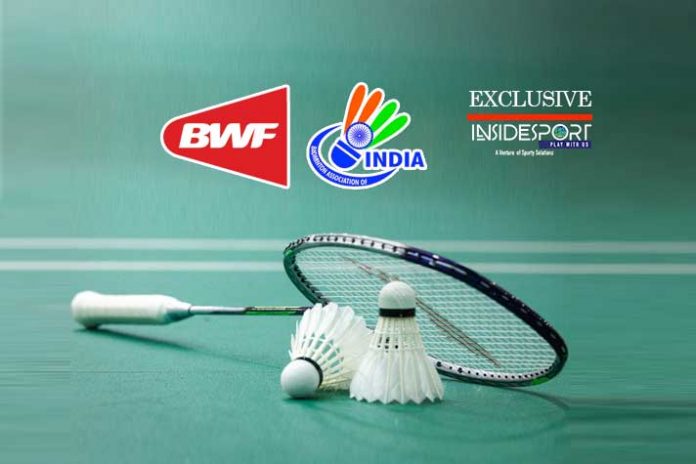 Badminton Association of India is keen to host the BWF World Junior Championship 2019 in Guwahati.

The BAI is working on the pitch to propose Guwahati as the venue for next year’s BWF World Junior Championship 2019, which was originally allotted to the Czech Badminton Federation. The two-week event was scheduled to be held at the Czech Republic Capital – Prague.

Omar Rashid, Secretary (Events), BAI has confirmed to the Insidesport.co that the BAI is working on it plans to bring the BWF World Juniors Championships next year to India. “The BAI president, Mr Himanta Biswa Sarma, is keen to bring the prestigious event to India. The BWF will be looking for an alternate venue after the Czech Republic has expressed it inability to host the event,” Rashid told insidesport.co over phone from Guwahati.

“BAI is willing and ready to host the World (Junior) Championship even on a short notice. However, there is a procedure and we are working on that. We will propose Guwahati as the venue for the championship,” Rashid confirmed.

A BAI team was in Guwahati to complete the proposal and basic requisites to formally submit India’s intent to host the championship.

Guwahati, the hometown of the BAI President Sarma, having hosted the 33rd National Games has the infrastructure ready to host the event.

Following the BAI proposal, a Badminton World Federation team will visit the proposed venue for taking stock of facilities before making a final decision.

India in the past has hosted major BWF events, including the 2016 Thomas and Uber Cup team championships, in New Delhi and Hyderabad.

If succeeded, the latest BAI move will also put Guwahati on the international badminton map.

Meanwhile, Katowice in Poland will host of the World Senior Championships next year.