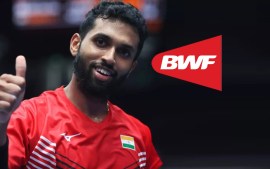 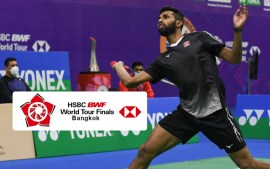 Badminton World Tour Final Schedule – BWF World Tour Final RACE: China will host its first international badminton tournament since 2019 in December, the Badminton World Federation (BWF) confirmed on Sunday. At this stage, from India PV Sindhu & HS Prannoy are certain to Qualify for the World TOUR Finals. This will be 1st tournament in China after two years of disruptions caused by COVID. Follow Latest Badminton updates with InsideSport.IN

BWF World Tour Final RACE: The season-ending World Tour Finals is scheduled for Guangzhou from Dec. 14-18. This will feature the top eight players and pairs in each category with a prize pool of $1.5 million, the biggest the event has ever offered, the BWF said. 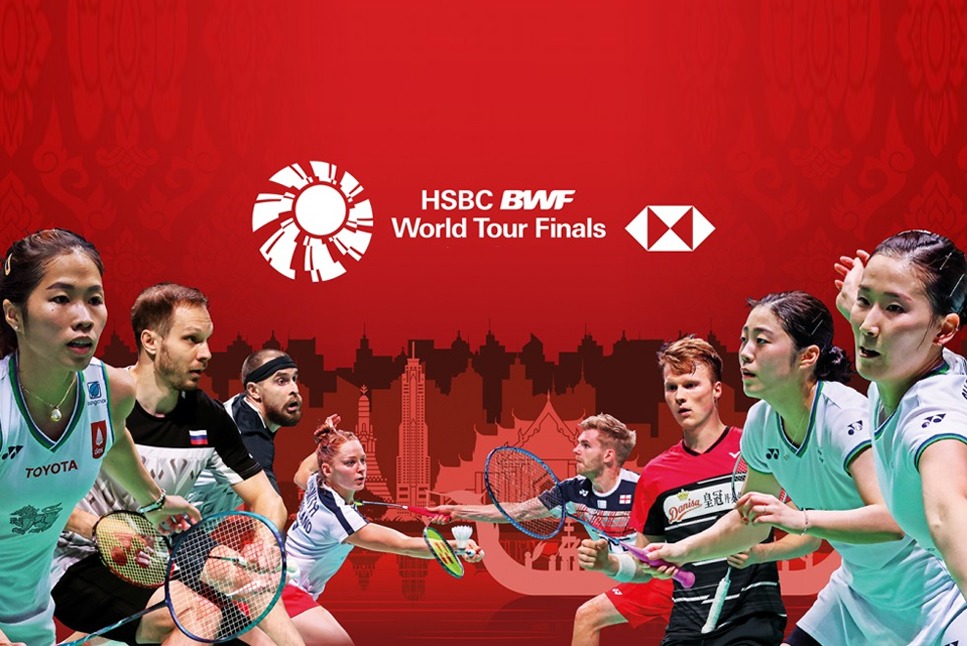 BWF Secretary General Thomas Lund said the finals were one of the body’s most lucrative tournaments and thanked the Chinese government for extending the invitation.

“Unfortunately, it was not possible to move forward with plans to stage the two tournaments in Changzhou and Fuzhou,” he added, without further explanation.

November’s Hong Kong Open had already been cancelled for the third straight year due to the COVID-19 pandemic.

The World Tour Finals were relocated in 2020 and 2021 due to Chinese COVID restrictions. China has significantly tightened its COVID-19 policies this year to contain the spread of the highly transmissible Omicron variant.