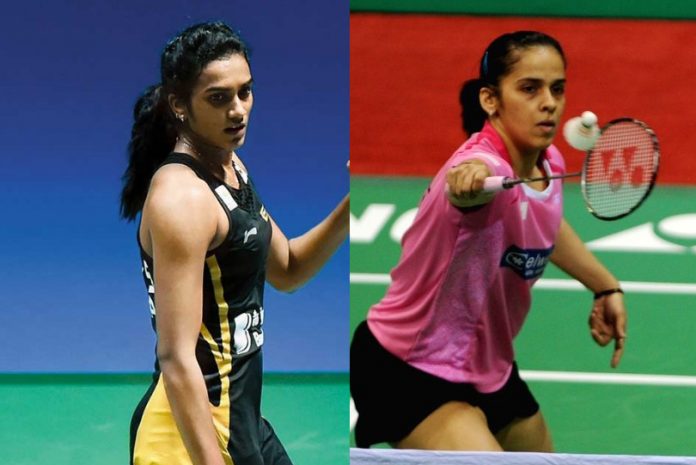 The national badminton camp for eight Tokyo 2020 Olympic hopefuls, including PV Sindhu, will resume from Friday at the Pullela Gopichand Badminton Academy in Hyderabad.

The decision was taken by the Sports Authority of India (SAI) after clearance for the camp was received from the Telangana government on August 1 allowing resumption of sporting activities from August 5. Apart from Sindhu, the seven other athletes who will resume training at the academy include Saina Nehwal, Kidambi Srikanth, Ashwini Ponnappa, Sai
Praneeth, Chirag Shetty, Satwiksairaj and N. Sikki Reddy.

Speaking about the resumption, national badminton coach Pullela Gopichand said, “I am very happy to have our elite shuttlers back for on-field training after this long break. We are fully equipped to resume training in a safe environment.”

To ensure complete safety of athletes and proper social distancing norms during the training, the academy has been divided into colour zones wherein only athlete and coaches will be allowed to access the green zone, or the field of play, while there are different zones earmarked for support staff and administrative staff who will have no access to the field of play, said SAI.

The training will be conducted in keeping with the guidelines of the Ministry of Health and the Standard Operating Procedure (SOP) drawn up by SAI, alongside the state government’s regulations, it added