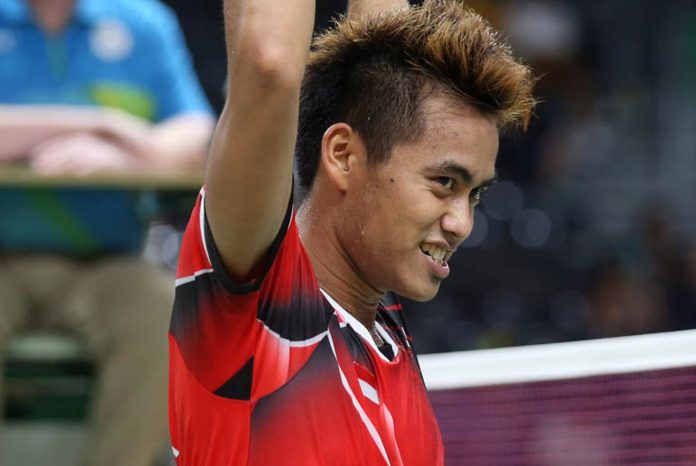 Rio 2016 badminton mixed doubles champion Tontowi Ahmad of Indonesia has called it quits. Ahmad has announced his retirement from the sport at the age of 32, and will not push on to participate in the Tokyo 2020 Olympics now postponed for 2021.

The mixed doubles specialist won Olympic gold with his partner Liliyana Natsir on Indonesia’s Independence Day, August 17, in Rio four years ago. With the Tokyo Olympics now coming in 2021 due to COVID-19, Ahmad, who will have just turned 34 before the opening of the Games, has called time on his career. His partner Natsir retired after the 2019 Indonesian Masters last January and since then Ahmad, known by his nickname “Owi”, has failed to flourish in the same manner on the Badminton World Federation World Tour.

He leaves behind a legacy of being a former world number one in mixed doubles and a three-time All-England Open champion.

Making the announcement on Instagram, he said: “This is the time to say goodbye to something I’ve devoted over half my life to and that has made my life more colourful, sometimes in bad and good times, but I’m proud of what I have achieved.

“I hoped to quit at the top of the podium but this is life, we cannot get everything that we want, let alone in this situation.