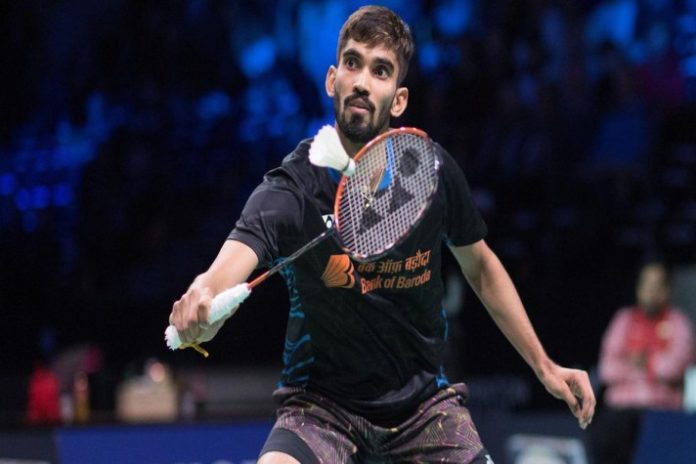 “We have received an email from Srikanth in which he has accepted the mistake and he has also promised to not indulge in such activities in the future. Considering the talent of Srikanth and the accomplishments, we have decided to recommend his name for Rajiv Gandhi Khel Ratna Award,” BAI General Secretary Ajay Singhania said.

With BAI implementing strict policies of disciplinary actions going forward, Pronnoy has been asked to respond in 15 days’ time on his misconduct. The shuttler had slammed federation; fellow player and went on to say that ‘country is a joke’ on social media and in press interviews.

“There are several instances of disciplinary issues with Prannoy; the Federation had been very tolerant all this while but in the recent past his attitude has forced BAI to take action and also relook at the disciplinary policies. A show-cause letter has been issued for the remarks made. If the player fails to respond in the allotted time, BAI will be taking stern action against the shuttler,” Singhania added.

BAI is also formulating a code of conduct for its players, coaches and technical officials which has to be abided strictly.