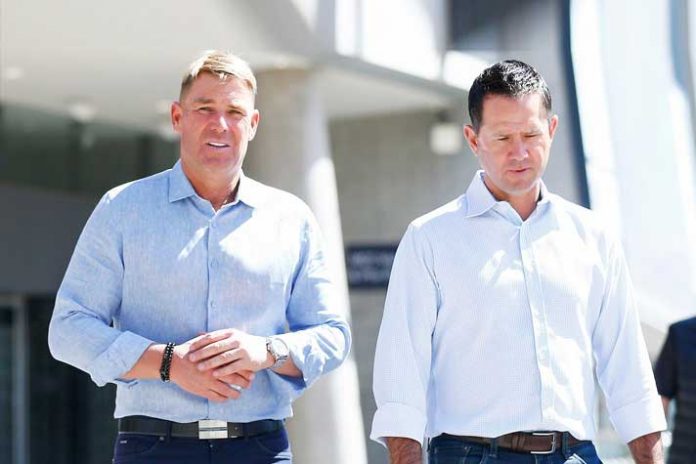 For once the bushfire victims will not be happy with the rain as Cricket Australia has today confirmed the Bushfire Cricket Bash charity game will not go ahead at the Sydney Cricket Ground on Saturday as the NSW capital braces for torrential rain this weekend.

Keeping the finals of the Big Bash League season 9 in mind, the organisers have come to this decision. The charity match was supposed to take place just before the BBL final to have the best chance of a packed house at the SCG.

The Bureau of Meteorology is forecasting 30 to 50 mm of rain on Saturday and the TV broadcasters are pushing for both the charity match and the BBL final to be moved from SCG.

Although it is likely that the bushfire match can be moved to a different venue, the league final cannot be moved as Sydney Sixers have gained the right to host the finals by virtue of reaching the BBL finals defeating Melbourne Stars in Qualifier 1.

The risk of rain damaging the pitch, the same pitch as the BBL Final, and the outfield during the Bushfire Cricket Bash, CA has decided to move the charity match to ensure the best conditions are possible for the BBL 9 final.

There is no reserve day available under the current tournament playing conditions but in the event of rain interrupting or delaying play, the BBL Final can be reduced to a five-overs per side contest at the very minimum to determine a winner.

However, if the match is completely washed out, the Sixers will be crowned BBL 9 champions as the hosts of the Final. Sixers fast bowler Josh Hazlewood described five-over matches as a “lottery” and would rather see Saturday’s final washed out than play a shortened game.

“If you’ve got five overs, a batter hits a couple of balls out of the ground its game over just about or one bowler bowls a good over it’s the same result,” Hazlewood told reporters in Sydney this week.

“It is a bit of a lottery but that’s what it comes down to sometimes. The one thing we’re worried about is getting one of those five, six, seven-over games. We either probably want it completely washed out or get the full game in. I think the second place would be more worried than us.”

The T10 charity match featuring cricket legends and Australian sporting greats was set to be a curtain-raiser to the BBL Final, with Shane Warne and Ricky Ponting to captain the two sides.

International legends Wasim Akram, Brian Lara, Sachin Tendulkar, and Courtney Walsh were set to be involved in different capacities, while the likes of Adam Gilchrist, Matthew Hayden, Brett Lee, Shane Watson, Justin Langer, and Michael Clarke were lined up to put on the pads and spikes and compete.

The Bushfire Cricket Match formed part of The Big Appeal, which also includes Australia’s CommBank T20I clash against England at Junction Oval and the BBL Final, with all three matches aiming to raise as much money as possible for the bushfire relief.