Babar Azam in Trouble: Pakistan’s all-format captain Babar Azam came under scrutiny after he brought his young brother Safeer for a net practice at the high-performance center in Lahore. PCB were clearly not impressed with their skipper and premier batter and have issued a strict warning. Follow all the Live Updates on InsideSport.IN.

Pakistan captain Babar Azam monitoring his brother Safeer Azam in his net session and praising his shots, how do you rate Safeer’s batting?

Why PCB have issued a strict warning to Babar Azam?

“Babar came to the center three-four days back with his brother and this was before the conditioning camp had begun. And his brother later held nets which were brought to the notice of the board,” a reliable source in the PCB said. 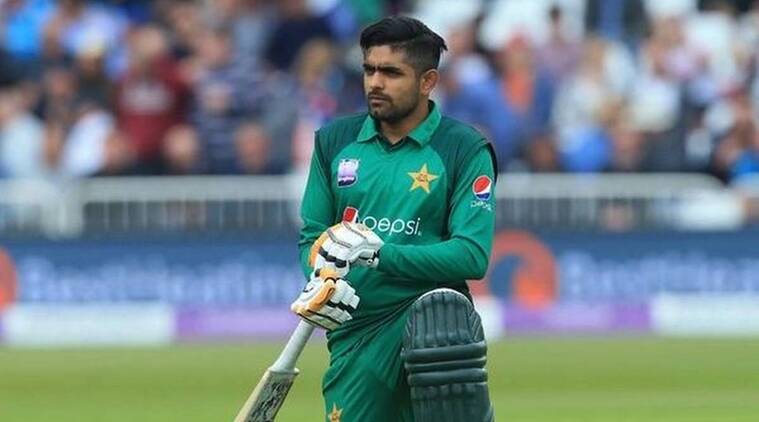 PCB were upset about how the whole issue panned out and now they have told him to not repeat this mistake. “He is our national team captain and the matter was handled in a manner where he was politely reminded about the situation and he agreed,” the source said.