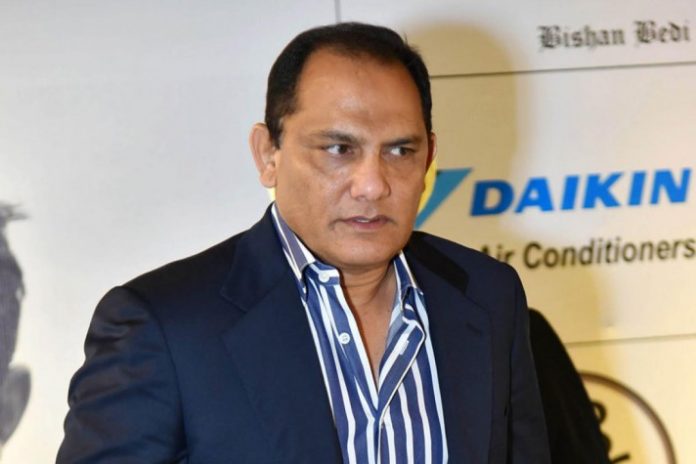 There were initial reports that former state unit president Shivlal Yadav, one of the closest ally of Tamil Nadu strongman N Srinivasan, would represent Hyderabad.

However, the new apex body of HCA has decided that it will be Azharuddin, who will be it’s representative-cum-voter in case the BCCI elections happen.