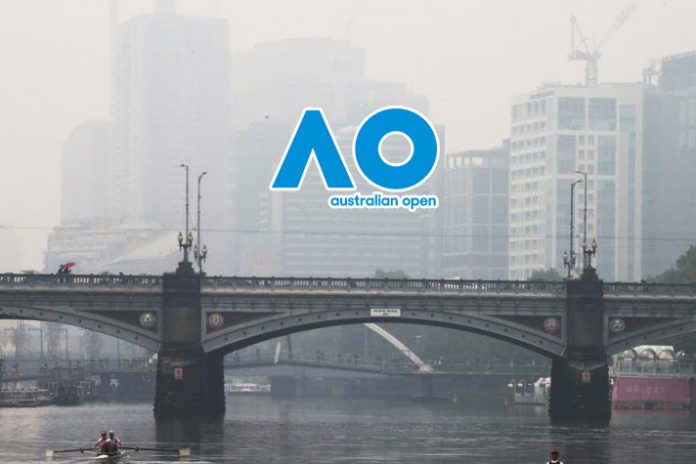 Poor air quality in Melbourne due to Australian bushfire can delay the start of the Australian Open 2020, scheduled from January 20 to February 2.

Tennis players, led by the World No. 2 Novak Djokovic, have asked the Australian Open organisers to consider to postpone the first Grand Slam of the year.

Smoke filtering into Melbourne from the raging fires in Victoria’s East Gippsland region has caused a serious concern among the players.  Seven time Australian Open champion Djokovic has said that ATP Player Council would meet ahead of the tournament to discuss options, including a possible delayed start to the tournament, states a report by abc.net.au.

Djokovic said his representatives had been in contact with Tennis Australia chief Craig Tiley and had been monitoring air quality in both Melbourne and Sydney, where the ATP Cup finals will be held.

“People from my team have spoken to Craig Tiley, they are obviously tracking the situation every day as it is evolving,” he said.

“If it continues the same way and quality of air is affected in Sydney, I think Tennis Australia will be forced to create some rules about it. “It is tough for them because the schedule has to be respected, the Australian Open starts at a certain time so there are a lot of things involved. But a health concern is a health concern for anybody.”

Djokovic, who had played amides poor air quality in China, has argued that haze from the Australian bushfire is at a different level altogether. “I know in China the playing conditions are very tough in terms of quality of air but this is something different — I have never had this kind of experience before,” he said.

“We will see. I hope it is going to dissipate but if it stays like that, we have a council meeting in a week or 10 days and we will discuss [air quality policy] for sure if the conditions stay the same.”