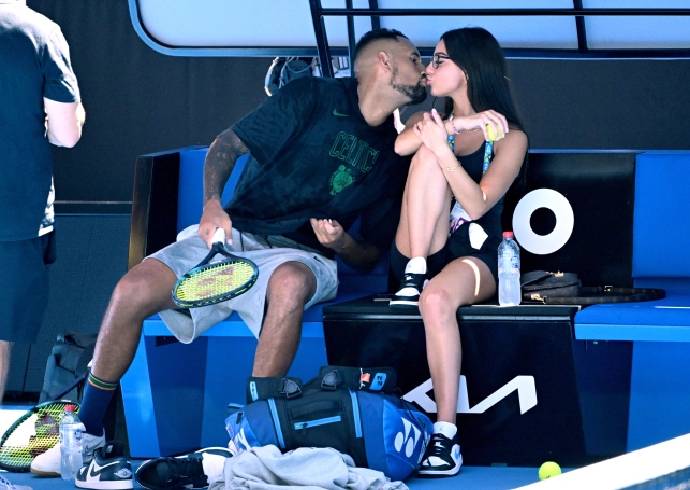 The preparations of the Australian tennis star might have been slightly derailed, owing to his stunning girlfriend.

Nick Kyrgios posted a couple of beautiful photos on social media. In one of the pictures, he was seen spending a romantic moment with his girlfriend, Costeen Hatzi during his practice break. While in the other picture the Australian was seen handsomely posing for the camera.

The pair have spent quite a few moments out in the public. In the previous month, the duo was spotted in Sydney, watching a basketball match. The couple travelled to Melbourne for the Australian Open on a private aeroplane. 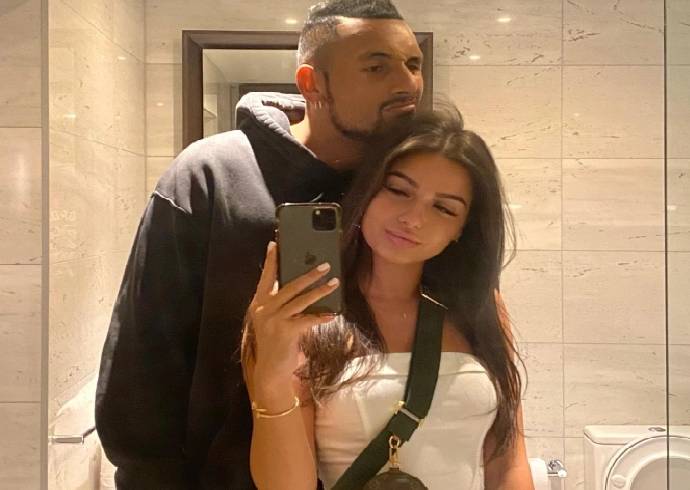 Costeen Hatzi was reported posting the couple’s first picture together on social media at the beginning of this month. She posted a mirror selfie with the caption of “Not a bad way to start 2022”.

The 21-year-old woman spent isolating with the 26-year-old tennis star after the latter was found to be positive with Covid. An avid follower of tennis, Hatzi has been seen regularly watching Kyrgios’s games. 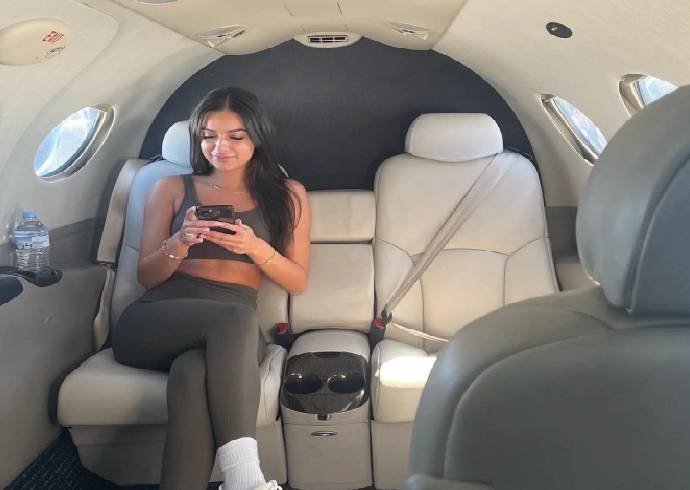 Costeen Hatzi owns her own private business which specializes in interior designing and home decor.

As for Kyrgios, the former world No 13 has had his fair share of troubles in previous relationships. He had a relationship with Russian tennis star Anna Kalinskaya which ended on a bitter note. Next, Kyrgios dated Alja Tomljanovic, who is also a tennis star from Australia.

For more sports news and Australian Open 2022 live updates, follow us at InsideSport.IN