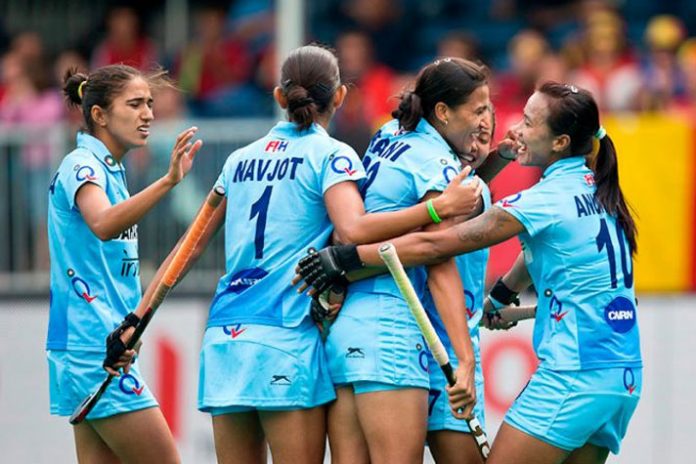 Kavanagh, who arrived in Bengaluru on July 7 to work with the Indian men’s team, will now pass on his tips and experiences to the women’s side during the special camp, starting Monday.

Kavanagh will work with 14 women defenders during the camp, which will concluded on July 21. The camp is a part of the team’s preparation for the all-important Olympic Qualifiers to be held later this year.

Kavanagh was part of the Australian dream team that won the 2010 World Cup in New Delhi and the 2014 World Cup in The Hague, Netherlands.

“We had a great tournament at the FIH Women’s Series, but we still have to improve in a certain areas. We are looking forward to fine-tune our defensive game with Fergus (Kavanagh) ahead of the Olympics Test event in August. His experience in coaching will surely help our defenders get better,” India chief coach Sjoerd Marijne said.

“A good defensive unit can help the team create more attacking opportunities and subsequently help the side create more scoring opportunities. Therefore, it is imperative for our defenders to be on top of their game in big events such as the Olympics Test event and Olympic Qualifiers in October-November.”