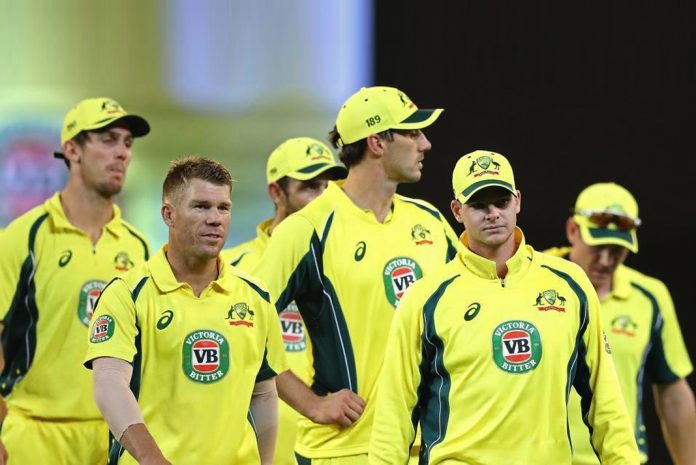 The Australian Government has said that they would be prepared to step in for mediation between Cricket Australia (CA) and the Australian Cricketers’ Association (ACA) if the current pay dispute continues.

According to ANI news report, Greg Hunt, Australia’s Sports Minister, said following CA chairman David Peever’s refusal to grant the ACA’s request for independent mediation, and further attempts by the team performance manager Pat Howard to deal directly with the players, the federal government was hesitant about being too interventionist about contract disputes in professional sport.

The Australian cricket board, earlier this month, rejected ACA’s request for mediation in pay talks between the two parties, reiterating the board’s insistence that talks resume with its formal pay offer as the starting point.

Hunt also indicated there was scope to act as a mediator if the dispute looked likely to threaten the home Ashes summer, and then would provide “good officers” for mediation.

“If it got to a last-minute situation, I suspect that we would offer to provide good officers brokering between the parties, but there’s six months between now and the Ashes,” ESPNcricinfo quoted Hunt as saying. “It would be unthinkable that in the end we wouldn’t have a full team.”

“I do not see either the players or the administration returning to the late ’70s where we had a second rate team. The players love playing for Australia, Cricket Australia knows this is not just fundamental to sport. It is part of our national identity. I’m very confident they will reach an agreement,” he added.

The Sports Minister, however, said he doesn’t want to step in across all sports and be a mediator in a contract dispute.

“If there were a fundamental threat at an appropriate time we would offer to work with them, but all the advice I have is that with six months to travel, the Ashes will be proceeding with a full Australian team and on Boxing Day you’ll have Steve Smith, David Warner and the rest of the team out there,” he said.

Cricket Australia had in earlier this month threatened that players would not be paid beyond June 30, the date of expiry of their current five-year financial deal, if they don’t accept the governing body’s new proposed offer.

Hitting back at the threat, Warner said the players are united to reject CA’s proposal and that they would not “buckle at all” in their pay row with their national board.

Under CA’s proposal, only male international players would have the chance to share in any surplus revenue, while other domestic male players and women at both domestic and international level would have to settle for fixed amounts which would not fluctuate according to the game’s income.

However, the ACA pointed out a series of concerns with the proposal, saying that it “disrespects the value of domestic cricketers and the role they play in Australian cricket”.

The major reason behind the ACA’s opposition is CA’s proposal to scrap a shared revenue model for player payments, which has been in place for nearly 20 years.