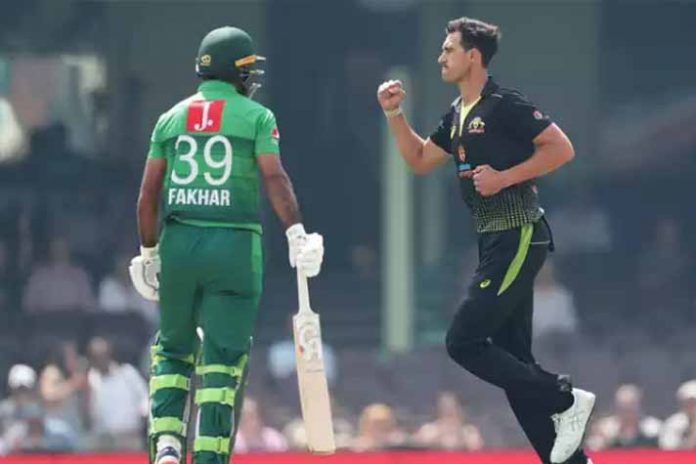 Unstoppable Australia will be determined to capture the three-match T20I series as they host Pakistan at Perth in the third and last game after rain in Sydney had deprived them of a clean sweep.

Must Read: U23 World Wrestling 2019: All you want to know about the medal tally, medal winners, team rankings & India’s performance

Kohli’s open letter to his 15-year-old self; a key to success

After having lost to lowly Sri Lanka all their three T20Is back home last month, Pakistan have seen many choppings and changes in their squad. A few Faces and look of the squad has changed, but there has been no change in fortunes and results.

Australia, conventionally not very comfortable with the shortest format of international cricket, are in the form of their life in run up to the ICC T20 World Cup 2020 at home next year.

The fact that Australia have won all their past five T20 Internationals and Pakistan have suffered been on the losing end in their last five outings defines the form and state of mind of both the teams.

A bright and sunny evening awaits in Perth. This will be the new stadium’s T20I debut. It has hosted two ODIs prior to this; in the last of those, Australia were shot out for 152, before South Africa ran down the target with nearly 21 overs to spare.

The hosts have rested Pat Cummins to freshens up ahead of the two Test series against Pakistan. But there are plenty of other options available with the hosts, who are in a rampaging form.