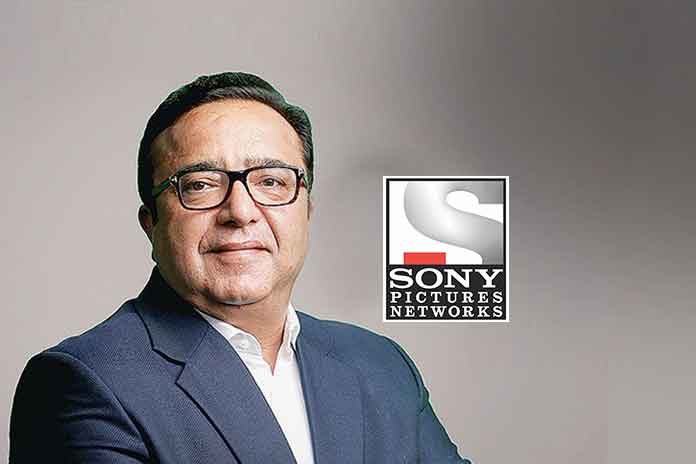 Sony Picture Network India is optimistic that India’s forthcoming tour of Australia will generate 15% to 20% more revenues than what the network has garnered when Team India visited England earlier this year.

The optimism is based on the fact that the India-Australia has become the fiercest rivalry in international cricket – bigger than the Ashes except for the traditional values an Australia-England Test series would invoke. Ever since India has declined to play bilateral cricket with Pakistan, series with Australia have been the most exciting and animated ones. The ties between the Kangaroos and the Men in Blue have been intense enough to create rivalries and controversies worth becoming an integral part of the sport’s history.

Sony Pictures Network India, Cricket Australia’s media rights partner for the Indian subcontinent and exclusive broadcaster in the territory for India’s upcoming tour Down Under,  is upbeat with the prospects of the series. “India-Australia is now the biggest of all series in international cricket,” Sony Entertainment president Rohit Gupta told InsideSport.co. “In the absence of India-Pakistan traditional battles, Australian aggression provides the intensity and spats that spice up the sporting excitement fans look up to. Our winters and summers coming up there (in Australia) just provide the perfect timings to make this forthcoming tour a huge one for all.”

With no major international teams visiting India, Sony Sports Network has been the screen for India’s most competitive cricket series in the past one year – the South Africa tour in December-January, the full tour of England and now the tour Down Under, the mother of all modern-day cricketing battles. The channel is upbeat about the commercial prospects.

“The business volume is going to be very high. This is a huge series for us. As a policy matter, we don’t reveal numbers, but it will generate at least 15% to 20% more revenues than what we have grossed from India’s tour of England,” says Gupta.

Sony is celebrating the on-field controversies and spats in its build-up campaigns for the series. How fair is it that ugly spats take precedence over the sport? “These controversies are like big talking points of the game, which add energy and excitement to the action. These indicate that how eager and determined the teams are to outscore the other at any cost and that makes an India Australia series so special. This is what the fans and the game need. Predictable, lacklustre games invoke little value,” says Gupta.

The biggest USP of Indian cricket, Virat Kohli had pressed the accelerator in quest of greatness during India’s last series Down Under with centuries in Adelaide, Sydney and Melbourne. Two years later, the “run machine” again functioned flawlessly in the 2016 ODI series with four back to back 50-plus knocks – including hundreds in the Melbourne and Canberra games.

The uncertainty over results will spice up the certainty of the flow of Kohli’s bat to generate better broadcast ratings worth high premiums for the broadcaster. “The kind of cricket Kohli is playing makes Indian win at home near-certain. That kills the intriguing element of the game. The series in Australia will be a real test for the team. That uncertainty in conditions like England, Australia or South Africa is valued more. In those conditions, even Kohli will value his own performance. That is the value all stakeholders in the game look for,” adds Gupta.

While India faces some acid test in Australia, Sony too will be in some for testing times over the next 18 months when five international cricket boards in its kitty will be renewing their media rights. Five of the seven cricket boards with Sony – Sri Lanka, West Indies, Bangladesh, Pakistan and South Africa –will initiate new cycles of their media rights. “We will see which board is important for us during that rights period. There are going to be various factors for consideration and evaluations. Our bids will be very rational. We will look at what each property can deliver and work accordingly.”

However, for the instant opportunity around Pakistan Super League rights, Sony expects the “PCB to develop it (the league) and create that global feel”.

For, now the broadcaster is fully focused on its biggest cricket property – the Australia-India cricket in Australia, being well aware that it can’t get bigger than this for the multi-sport broadcaster anytime soon.

Also Read: India’s tour of Australia: Schedule, timings and when and where to watch