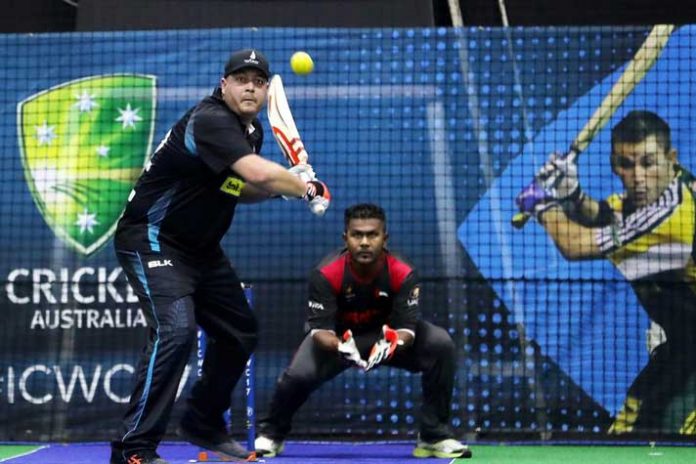 Australia is set to host the 11th edition of the Indoor Cricket World Cup from October 10 to 17.

The tournament will be held at the state-of-the-art indoor cricket venues in Melbourne – Casey Stadium and CitiPower Centre, the World Indoor Cricket Federation announced.

Having won the last edition in Dubai in 2017, Australia is the reigning men’s and women’s champions and the hosts will be seeking to continue the run of never losing a World Cup in either division in the 25-year history of the tournament.

Cricketers from up to 10 countries will compete in the tournament in four divisions: under-21 men and women and open men and women.

Executive General Manager of Community Cricket at Cricket Australia, Belinda Clark said: “We look forward to welcoming the world’s best players to the 2020 Indoor Cricket World Cup as the host nation and defending champions in the men’s and women’s division.

“This event is a great opportunity for our elite indoor teams to take centre stage and show the excitement and skill of this format of the game,” she said.