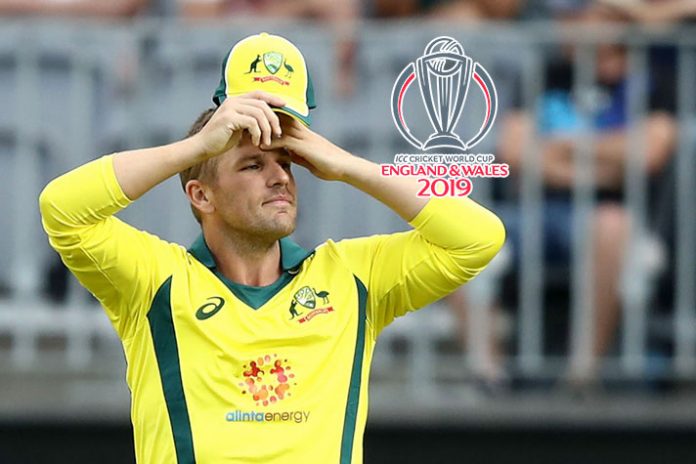 World Cup history is the clear proof of Australia’s dominance in the World Cup. They first won the championship in 1987, under the captaincy of Allan Border. From 1999 to 2007, Aussies won three consecutive World Cups, once under Steve Waugh and twice under Ricky Ponting. Australia rewrote the history by increasing the tally to five by defeating New Zealand in the 2015 World Cup final on home soil.

Here are all the things that a one should  know for Australia at ICC World Cup 2019:

Cricket Australia’s senior selection panel has overlooked some big names like Peter Handscomb and Josh Hazlewood as Steve Smith and David Warner make a comeback to their national squad for ICC World Cup 2019.