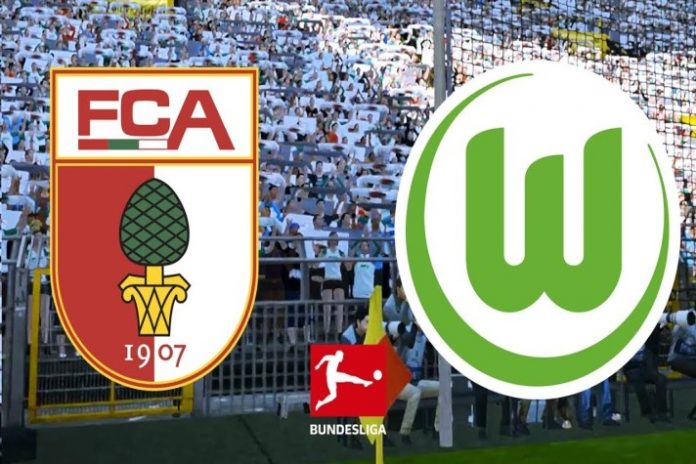 Bundesliga 2020 live match between Augsburg and Wolfsburg football is set for a return through German Bundesliga from this weekend. However, the usual fervour that thousands of fans bring to a game will be missing for the foreseeable future as the fixtures will be held behind closed doors.

Currently on a five-game winless run (D1, L4), Augsburg have secured only one Bundesliga win in 2020 (D1, L6). Four of their six defeats this calendar year came ‘to nil’, whilst five witnessed a losing margin of 2+ goals.

Winless in three of their four Bundesliga home games in 2020 (W1, D1, L2), Augsburg did at least score the opener in two (D1, L1). All four of those games saw both teams score, whilst 83.33% of the total goals were netted in the second half.

The visitors travel here unbeaten in three away league fixtures (W2, D1), whilst all four of their Bundesliga away matches in 2020 have seen both teams score and over 3.5 goals. Notably, Wolfsburg conceded a first-half opener in three of those four, but never before the 15th minute.

Players to watch: Florian Niederlechner has been Augsburg’s first goalscorer in seven of the ten Bundesliga matches he’s netted in this term.
Meanwhile, Wolfsburg’s Renato Steffen has scored all four of his league goals this season during 2020 – three came in the second half.

Both teams have scored in only two of the eight Bundesliga first halves Wolfsburg have played this calendar year (FH: W2, D3, L3).
Wolfsburg are unbeaten in the last three league games in which they conceded first (W1, D2).